The Tracks of His Tears 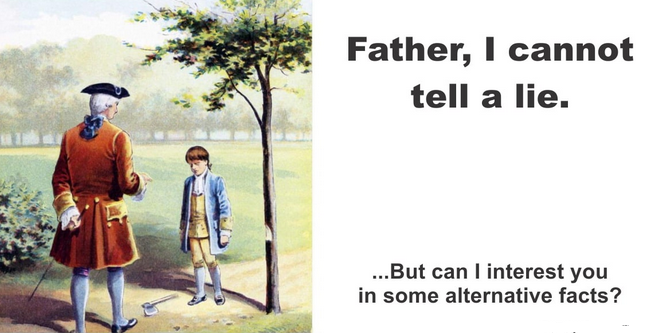 On a recent Bolt Report, discussing Bill Shorten’s teary response to a Daily Telegraph article concerning the career of his mother, Andrew Bolt and David Speers seemed to agree that, finally, we might have seen ‘the real’ Bill Shorten. It’s a curious idea, this one – the notion that an angry or emotional politician is revealing his or her true character. Ah, but is it true?  Let’s look at a few examples.

The first to mind is Tony Abbott.  The ‘real’ Tony Abbott has been on display every day of his long political career. You may not like him but you cannot claim he conceals his true, essentially decent, persona. Ditto John Howard.  Ditto Scott Morrison.

On the other side of the coin, the same is true of Malcolm Turnbull – his self-interest, arrogance and propensity for treachery have always been evident — mainly, I’m guessing, because Turnbull considered it beneath him to conceal characteristics others might seek to hide about themselves. Ditto Paul Keating.  Each the smartest in any room, at least by their own estimation, and therefore not subject to the same rules applied to lesser specimens of humanity. With Bob Hawke, what you saw was what you got. Various  attempts were made to depict ‘the real’ Julia Gillard, but they came to nothing because the “real Julia” was, in fact, the that everyone saw everyday of her public life, right down to the whining victimhood. 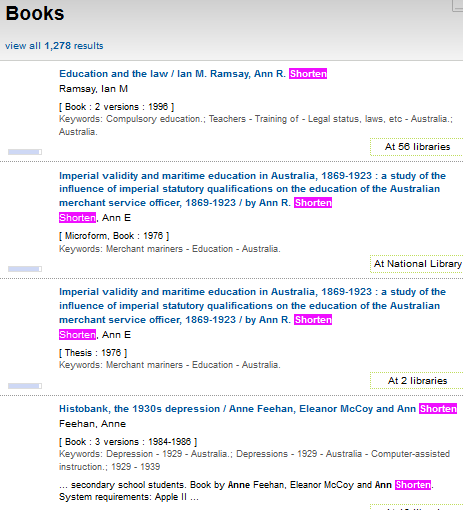 er to be anything other than what the public sees? I think not. Kevin Rudd, at least for a short while, might have been the exception that proves the rule.  Bill Shorten is decidedly not.  What we have seen for more than a decade is the real Bill Shorten.  Shifty, deceptive, cynical, self -serving and treacherous, as both Rudd and Gillard can attest.  Oh, and let’s not forget the workers from Cleanevent and Chiquita Mushrooms.

A display of emotion does not, of itself, confer any particular virtue. I daresay even Stalin is said to have been moved to tears on occasion, purportedly by the final scene of Charlie Chaplin’s City Lights. Which brings me to the Telegraph story.  It was not the Telegraph that used Shorten’s mother to attack him, as Tanya Plibersek, et al, disingenuously claimed. It was Shorten himself who recruited his mother to prop up a spurious class-warfare campaign and burnish his dubious credentials as a champion of the working class.

Ann Shorten seems to have been a remarkable woman (the books she authored and co-authored are listed above), but she could hardly be described as the victim of an unfair society — a society, moreover, that has advanced considerably since her time. That her legal career, as a woman in her 50s, was not stellar, as Shorten responded, is not the point.  Would she think of herself as a victim, I wonder?  Would she have thanked her son for casting her in that role?  Her career as a teacher and historian, and her achievements as a mother, would suggest not.

Shorten’s emotion may have been genuine but it might just as easily be dismissed as yet another example of his overweening cynicism.

Either way it does not ameliorate the lies that have characterised the conduct of his public campaigns. Remember the Mediscare campaign of 2016? This time round we have had the Coalition government “cutting” funds for health when Treasury stats show a steady increase since 2013.  This time around we have had the franking credit “gift” for millionaires” who have paid no tax. This time around we have “bloated property investors” accumulating dozens of rental properties just so they can record losses and avoid paying tax.

And, last but by no means least, this time around we have the daddy of them all:  Shorten’s climate change policy, which dare not speak its cost.  The sheer arrogance and contempt that Shorten has displayed with his “how can you discuss the cost of real action on climate change without also discussing the cost of doing nothing” meme plunges deeper than any nadir he has previously plumbed.

No, Andrew and David, ignore Wednesday’s waterworks and re-animate your perceptions of Bill Shorten, chameleon and charlatan. You were right all along.

13 thoughts on “The Tracks of His Tears”

Soaking Seniors, One Treasurer at a Time