[Thanks John for editing our Christmas 2011 feature: QO]

One of the best books for 2011 would have to be The Hare with the Amber Eyes by Edmund de Waal – the story of 264 netsuke ivory and wooden pieces of Japanese art that follow the rise and fall of the Ephrussi family of Jewish bankers in Paris and Vienna. 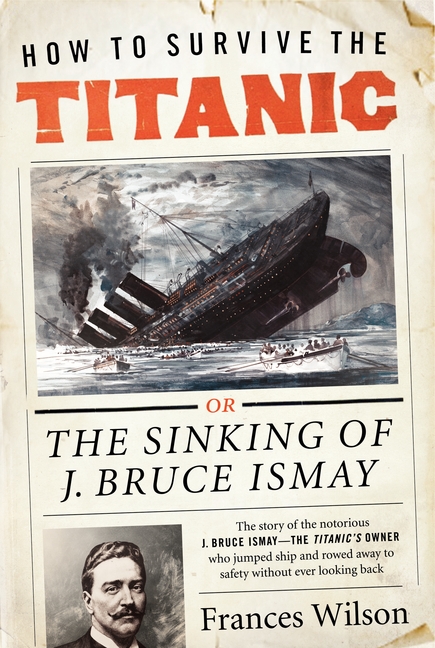 It’s the Nazis and anti-Semites at work again. Get the hardback copy if you can. It really is exceptional reading.

Simon Sebag Montefiore’s Jerusalem – The Biography is the extraordinary history of what must be, over the past 3000 years, the most violent and blood-stained earth on Earth. The slaughter never stops. The take-over bids never end. Best read wearing protective clothing.

In a gentler tone is The Hall of Uselessness by Simon Leys; a collection of his significant essays ranging from Don Quixote to Orwell via Confucius, Nabokov, Victor Hugo and a passing punch-up with Christopher Hitchens.

With the approaching 100th anniversary of the Titanic an early book arrival is Frances Wilson’s How to Survive the Titanic – or The Sinking of J. Bruce Ismay  possibly the most interesting account of both the encounter with the iceberg and the aftermath. Ismay is nailed as the villain-Chairman of the White Star Line and the man who quietly slipped into the last lifeboat, leaving over a thousand of his customers to perish. A page turner with a clever connection to Conrad’s Lord Jim.