The best enjoyment from DVD-land this year for me has been the purchase of the old production of Edward the Seventh, and keeping in the historical vein, Bright Star — John Keats and his attachment to Fanny Brawne — was superb.

Mervyn Peake’s Gormanghast, with its fantasy sets and locations was certainly dribbleworthy. 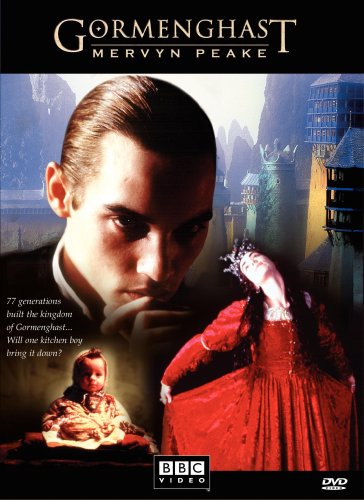 And the Granada boxed-set of Brideshead Revisited, a refreshing joy. Other series, so handy as the ABC goes into Summer-mode, are the Frazier’s DVD’s—the best comedy TV series ofrecent times.

The extraordinary Australian documentary on Dominic Dunne, Celebrity, is a good pick for documentary lovers while the Danish drama The Killing, series #1 and #2, is excellent viewing for those interested in long-haul, rainy-weekend viewing. Awaiting release sometime next year, hopefully, are the British TV series Downton Abbey (ITV) and the BBC production of Alexander McCall Smith’s No.1 Ladies’ Detective Agency. With a bit of luck the ABC will have purchased both series, which means ‘commercial free’ viewing, or boxed-sets of the DVD’s will be the way to go.

The Grievance Industrial Complex and Me