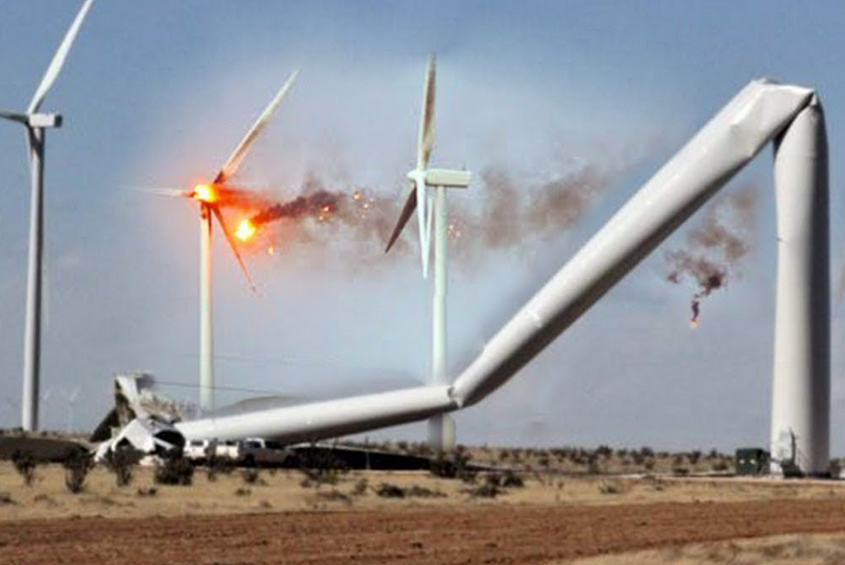 The new Net Zero Jobs report from the Institute of Public Affairs (IPA) highlights the industries and electorates most at risk of job losses by the 2050 target year[i], making visible the tensions within and between the major parties on climate policy. The Coalition holds most of the seats with the highest exposure to job losses, but also many of the lowest. For the Nationals, it is an existential threat – almost all their seats are in the highest risk category.

The report looks at those industries with higher-than-average carbon dioxide emissions per job — sectors such as electricity generation, coal, gas and oil extraction, metal processing and agriculture. It then examines those electorates with the highest and lowest rates of employment in those sectors. The Queensland seat of Flynn, centred on Gladstone, tops the list with more than 10 per cent of all jobs at risk. All the electorates with the highest percentages of jeopardised jobs are in regional and rural Australia. By contrast, the electorates with the lowest percentages, all well under 1 per cent, are city electorates held by the Liberals or Labor in Sydney, Melbourne, and Canberra, with one in Brisbane. This includes what was once the blue-ribbon Liberal electorate of Warringah, formerly held by Tony Abbot and currently occupied by the Member for GetUp, Zali Steggall. If  the seat returns to the Liberals at the next election remains to be seen.

The headline number is 653,600 jobs at risk, nearly half from agriculture, which is likely to be significantly affected by efforts to reach the zero-emissions target unless exempted. The mix of production may change, or its overall output may decline, but food production is essential, so agriculture will continue however difficult its circumstances. It almost goes without saying that food prices can be expected to rise.

Some industries are in Australia only because of low energy costs. A prime example is aluminium smelting, with almost all Australia’s production exported. With the exception of Bell Bay, which runs on Tasmania’s hydroelectricity, the other three aluminium smelters depend on access to low-cost, reliable and large-scale electricity supplies from coal-fired power stations. Without that power, the smelters will close, all those jobs will be lost, and Australia will lose about $4 billion in export income. The smelters are already under review by their owners. Some industries make an economic contribution to Australia that far exceeds their employment share. Fossil fuel industries, like coal, oil and gas extraction, account for nearly 120,000 of the jobs the IPA report classifies as being at risk. These industries produced nearly $120 billion in exports in 2018-19, over 25 per cent of Australia’s total. Very few industries generate $1 million in export earnings per job.

The report’s focus on industries and electorates most at risk gives the impression that other Australians, outside those industries and electorates, will suffer few if any impacts from ambitious climate-change policies. Like so many green-eyed prophecies this is unlikely to be the case. For example, BAEconomics’ Brian Fisher’s 2019 analysis of Labor’s climate policies concluded they would result in significant reductions in GDP, employment and wages, and equally significant increases in electricity prices, compared to those of the Coalition.[ii] Such were Fisher’s insights that advocates for green rent-seekers put together a dirt file on him, its ad hom attacks and dependence on unreliable sources such as The Guardian and ABC amounting to a virtual declaration that its objections can be dismissed at a glance.

Reducing disposable incomes across the board has implications for tax revenues and Australia’s ability to fund is wide range of government services. The loss of substantial export income from fossil fuels would almost certainly lower the value of the Australian dollar. This would make more expensive virtually all consumer goods (cars, appliances, electronics, computers, smart phones, clothes, furniture, etc) and overseas travel. It could also lead to substantially higher interest rates, casting a shadow over real estate prices and the property sector as a whole.

It is undeniable that the quest to achieve net zero emissions will impose personal costs on Australians, often in fields that don’t come immediately to mind. It will raise the costs of a range of leisure activities, for example, touching everything from the grey nomads’ caravan expeditions to boating, motorsports and the backyard pool. Australian lifestyles would be changed forever and in countless ways, yet for what gain?

Meanwhile, there will likely be much greater use of electricity-demand management, which seeks to limit power consumption at times when renewables are under pressure (e.g., low-wind afternoons approaching sunset, particularly when it is hot). Australia has so far focused demand-management on industrial users. But in California households are being urged to limit their use of appliances, particularly air-conditioners. These kinds of initiatives are coming to Australia; indeed they are already here. Origin Energy through its Spike program offers rewards to customers who reduce energy use during peak periods, with the likes of Ross Garnaut, Julia Gillard’s favourite green guru, saying time-of-use pricing will be essential to establish the low-emissions future.[iii] This means electricity prices vary depending on supply and demand conditions on the grid. Victoria is the only state to have mandated the necessary smart meters, but few Victorian’s have taken up the option of switching to “flexible pricing”. The less well-off will be hardest hit by these kinds of incentives and policy changes.

The IPA study looks at a range of estimates for the much-vaunted “new green jobs” those spruiking an energy-poor future insist will burgeon all over, but it finds they fall well short of replacing the jobs at risk. Many would be low-skill, hence low-paid. And many others would be dependent on government policy or funding. Overall, the IPA says a target of net zero emissions would shift the balance from private sector, tax-paying jobs to public sector, tax-dependent ones.

This is why there is such an interest in producing hydrogen from renewables, which green shills assure the gullible can replace fossil fuels, be exported and underpin regional manufacturing jobs such as the making of “green’ steel”. The Grattan Institute’s “Start with Steel” report says ‘green’ steel could deliver tens of thousands of jobs, starting with 10,000 in the Hunter Valley and 15,000 in Central Queensland.[iv] Well the Grattan crew would say that, regardless of the truly heroic assumptions required. For example, the Grattan job numbers depend on its fancy that Australia could use iron ore and potential for renewable energy to offer green steel at a substantial price premium to capture around 7 per cent of the global  market! The likelihood that potential customers would signal their green virtue by cheerfully paying more for what they can get at cheaper cost says much about the delusions to which eco zealots are alarmingly prone. Plus there’s this: a green-powered steel industry would demand the construction of many hundreds of renewables projects, transforming landscapes — read that as a synonym for ‘despoiling’ — across regional and rural Australia.

These are just some of the challenges Australians, and their political representatives, will confront if the net zero emissions target by 2050 is actively pursued. It is not a walk in the park. It is not a throw-away commitment about which questions can be brushed off with platitudes that the cost of climate change will be greater, renewables cheaper, and we’ll have ‘green jobs’ to replace those lost. What the the IPA has pulled together is a useful back-of-the-envelope assessment, but it is far from a comprehensive economic, social, and political analysis. As the next election draws near, we can only hope Labor and the Coalition apply an honest and detailed scrutiny to the grandiose ambitions to be attained by 2050. Australians deserve an honest debate about the costs this and future generations are being asked to bear.

Dr Michael Green has a PhD in systems engineering. His further analysis of the zero-emissions push appears in Quadrant‘s Jan-Feb double issue

[i] Institute of Public Affairs, “Net Zero Jobs: An analysis of the employment impacts of a net zero emissions target in Australia”, February 2021.