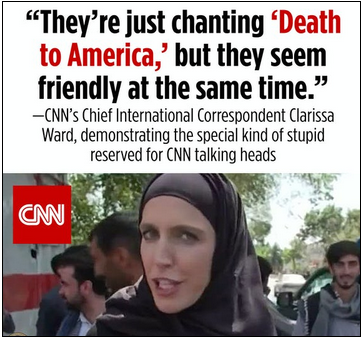 Don Surber, one of the more acerbic US commentators and bloggers, reacts to the argument that the 20-year war in Afghanistan wasn’t entirely ill-advised:

The Taliban come back to power better armed, better equipped, and more feared than when we booted them out in 2001.

Twenty years is nothing. Twenty years is four U.S. presidencies. Satan and terrorists now know if they wait long enough, Americans will elect an idiot as president who will give the store away.

Heck, Castro waited us out for 50+ years until Obama ended the embargo in exchange for nothing.

America’s withdrawal from Afghanistan was inevitable, and it should have been part of the invasion plan. A careful person figures out how to exit a place before he enters. Instead, we spent trillions of dollars — an estimated $2.3 trillion or roughly $100 billion a year — on staying there forever.

President Trump’s withdrawal plan called for evacuating Americans and Afghans who helped us first. Then we would withdraw our equipment. Only then would we withdraw our troops, making sure to destroy on the way out all the military bases we built.

Biden’s plan was to withdraw our troops and play it by ear from there. 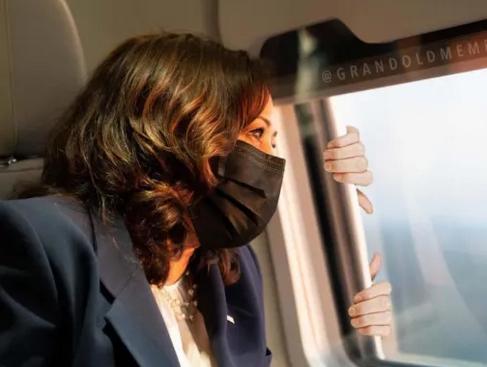