The Full Texture of Literary Life 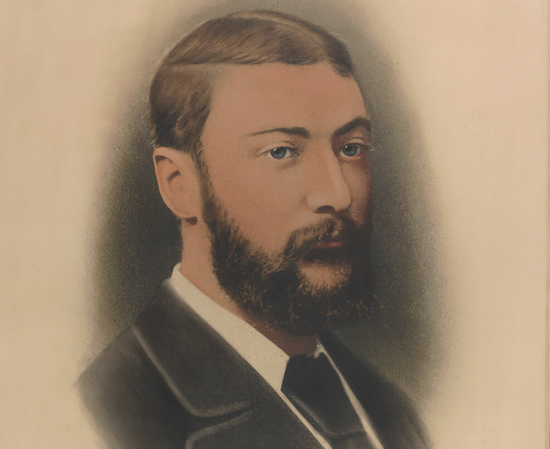 Literary critics in the 1960s and 1970s, following the lead of the Leavisites and the American New Criticism, analysed texts in their own terms by disregarding their background and context. “How many children had Lady Macbeth?” was considered the irrelevant question critics who couldn’t distinguish between a literary creation and real life asked. Australia’s blockbuster convict-bushranger novels, Kingsley’s Geoffry Hamlyn, Clarke’s His Natural Life and Boldrewood’s Robbery under Arms, for example, were assessed primarily on their “literary merits”.

Michael Wilding was foremost among those who reacted against this self-denying ordinance. Why not investigate the background and historical context of such wonderful imaginative creations to elicit new insights into their magic? In the eleven essays on Marcus Clarke’s life and times and literary creations reproduced here in Marcus Clarke: Novelist, Journalist and Bohemian, Wilding takes us into the heart of Melbourne’s early bohemia, and in doing so unearths an amazing array of known and previously obscure sources, to build up, layer by layer, the full texture of literary life in all its overblown glory at the time. He goes to the trouble of contacting Paul de Serville, the principal social historian of the period, for more information on this milieu.

We get a clear sense from Wilding’s essays that his bohemian roisterers, for all their exuberant showmanship, are always struggling to stay afloat, always on the brink of toppling over into disaster and disintegration, the eventual fate of the short-lived Clarke himself. Wilding deftly conveys the tension inherent in this endless balancing act better than the actors and their fictional creations themselves often did.

Unlike Kingsley and Boldrewood, each of whom turned out a dozen or so high Victorian romances, Clarke worked, as Wilding points out, in many genres: up-country short stories, ephemeral journalism, archival sleuthing, hack writing for deadlines, historical fiction, social concern investigations, theatre reviews and so on, a lot of which were not strictly works of the imagination. This gives his oeuvre an infinite variety attractive to today’s audience. Wilding approvingly quotes Clarke’s friend of his early English days, Cyril Hopkins, describing Clarke as “an historical writer whose speciality is neither that of regular history nor yet historical fiction, but a faculty for selecting certain incidents from the records of early colonial days and presenting them in a new light—that of entertaining narratives”. Reading these Wilding essays we feel we are in the company of an analyst who is in full command of his disparate material, and whose sensible non-bohemian judgments, having experienced a form of bohemian life himself, we come to instinctively trust.

One puzzle in this compilation is its lack of explanatory context. All we are told is the titles of publications in which these essays first appeared. It would have been helpful to have the dates of publication, whether the essays have been altered or otherwise updated in the meantime, and most importantly some reflections by the author on how this material sits now, in the light of all this new knowledge. Selection of topics is also a problem. Why is no analysis of Clarke’s ’Twixt Shadow and Shine included, a novel about Melbourne bohemia at play on Phillip Island, the very set which fits his topic perfectly?

Wilding’s detailed analyses of small coteries leads us to consider wider social movements. The blockbuster novels of Kingsley, Clarke and Boldrewood can be reinterpreted in the light of the new material provided by social historians like Wilding and de Serville. This enables us to get a better vista of the whole sweep of society.

As Wilding notes, a Tichborne motif, the hero who descends into the abyss only to rise again, appears explicitly in His Natural Life. The theme is central to early Australian fiction, which depicts multiple rapid rises and falls in the fortunes of its characters. This social mobility is of two different kinds. It was originally based on status and heredity and was as a result immutable, whatever the individual’s fate—the failed squatter, the gentleman down on his luck, was still a gentleman. This eighteenth-century style of society was superseded in the nineteenth century by one based on wealth, employment and goldfields luck, in which stratified classes gradually become more discernible, however capricious individual fortune may have been. The hero who falls and rises has deeper resonances in folktale and myth, as Joseph Campbell demonstrates in his exemplary study The Hero with a Thousand Faces.

One thought on “The Full Texture of Literary Life”