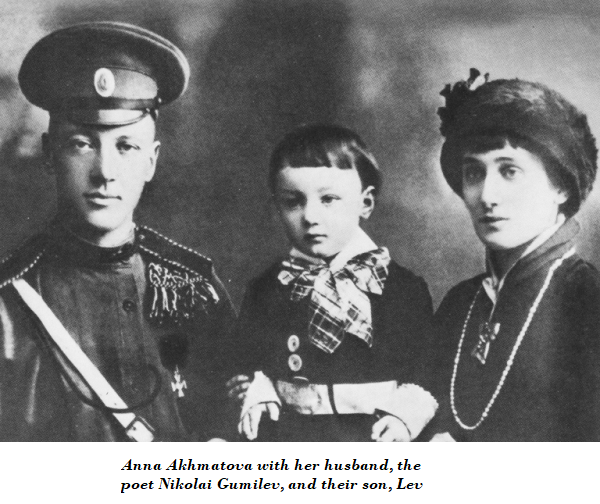 Quite why 395 former Polish military officers were spared extermination in 1940 by Stalin’s secret police and stored away in a disused convent north-east of Moscow is open to conjecture that has thus far proved fruitless. From a Russian perspective, they were former officers because the Polish army was considered redundant.

At various locations, many thousands of these men’s colleagues had been executed at the hands of the People’s Commissariat for Internal Affairs or NKVD, its chief executioner alone having murdered an estimated 7000 individuals. He worked a dusk-to-dawn shift over a twenty-eight-day period in his butcher’s apron, leather hat and shoulder-length gloves.

Each death took three minutes. Papers were checked in a cell which had been painted bright red and named the Lenin room. Handcuffed, the prisoner was led to another cell which had been sandbagged to absorb the sound of a single shot to the back of the head. Since the standard Soviet revolvers had too much recoil and caused what might at a later time be described as repetitive strain injury, the NKVD adopted, in their wisdom, the use of German pistols which also, as an afterthought, would provide, it was felt, a case for “plausible deniability” if the twenty-five ten-metre-long mass graves required nightly were ever discovered.

The 395 know nothing of this slaughter. They simply work hard in harsh winter conditions. Some have decided, in an effort to lift spirits, to deliver talks on subjects on which they feel passionately or remember best. These speakers have no access to books nor any materials to ma 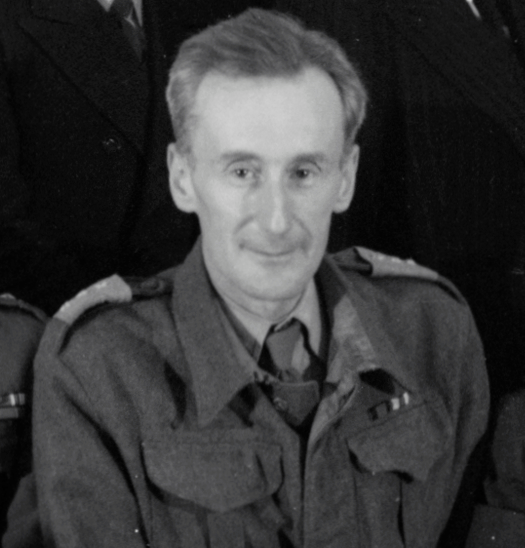 ke notes, yet under the watchful portraits of Marx, Lenin and Stalin in the mess hall and amidst the smell of stewed cabbage they speak to the lice-ridden, the frost-bitten and the sleep-deprived.

One called Józef Czapski (right) speaks of Marcel Proust and more specifically his magnum opus, Á la Recherche du Temps Perdu (1913–1927). He says he has found that deprivation necessarily inclines one to rely on memory and that furthermore, being separated from books and newspapers and the incalculable number of impressions one gleans daily from leading a normal life, has, in fact, stimulated the involuntary memories that Proust writes of so volubly. So too did an eventual time in the camp infirmary, recovering from bouts of being bent double with pain and heaving clotted blood.

Anna Akhmatova is also tubercular in 1940 and spends much of her time standing in queues for hours on end, wondering if her adult son is still alive. His father was murdered as long ago as 1921. At home, she had begun to place a single strand of hair in her poetry notebooks, so as to monitor any interference and now, when she writes her poems, she memorises them as best she can and then burns them in the stove of her meagre apartment.

With the German advance into Russia, she is part of a coterie of creative types including Boris Pasternak and Leonid Leonov who are evacuated from Leningrad to Moscow and, from there, swiftly moved onto the freezing tundra of Chistopol and, from there again, to the more southern climes of Tashkent in Uzbekistan. Here there is warmth. There are camels and almonds and apricots. 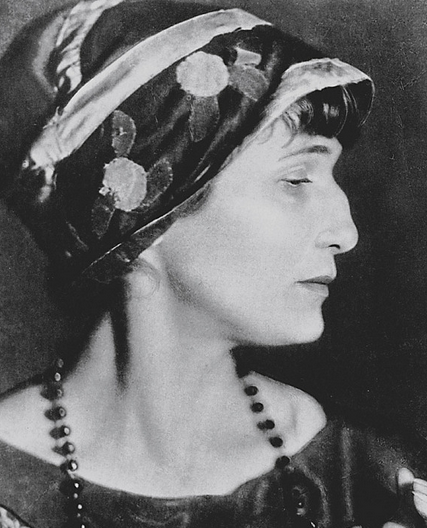 When Józef Czapski gains release after one of Stalin’s equally mystifying amnesties and after a stint in Moscow attempting to find out what has happened to his many friends and associates who have disappeared without trace, the turmoil of the time sees him, as it happens, stationed not far from Tashkent. His diaries recall “an emotional evening of poetry and conviviality”. This is the spring of 1942. He describes Anna Akhmatova (left) as wearing something resembling not quite a sack yet reminiscent of a nun’s habit and he feels she must have once been very beautiful. He is taken with the slow chant of her reading her poems. She confides in him that she has “kissed the boots” of every high official imaginable, so as to gain news of her son. She says she still has no idea whether he is dead or alive. She too remembers this evening in a poem written many years later.

We drove one another out of our minds that night.
The ominous darkness shone as if for us,
the canals seemed to be murmuring to themselves
and all the carnations smelled of Asia…

At war’s end and on return to Leningrad, a police report on Akhmatova reads:

Akhmatova has many acquaintances. She has no close friends. She is good-natured and does not hesitate to spend her money when she has it. But at heart she is cold and arrogant with a childish egoism. She is helpless when it comes to the practical tasks of everyday life. Mending a stocking poses an insoluble problem for her. Boiling potatoes is an achievement. Despite her great fame, she is very shy …

By 1963, when the American poet Robert Frost visits the Soviet Union, she is considered important enough for him to seek a meeting. Frost’s Soviet overseers veto a visit to her apartment which, between themselves, they refer to as Akhmatova’s “kennel”. They prefer instead a proper dacha belonging to a prominent academician and insist on formal settings of silver and crystal. When Akhmatova reflects on this meeting, she remembers thinking, “Here you are, my dear Frost, a national poet and every year your books get published and you are praised—not slandered.” She considers her own achievements and arrives at poverty, prison lines, fear, poems remembered by heart and poems burned. She has known humiliation. She recognises that Frost can know nothing about this. She also knows that he would be unable to understand if he were to be told. Yet, after the formalities they sit together, two old people in wicker chairs, and talk.

In 1965 Anna Akhmatova is granted an honorary doctorate at Oxford University, and despite advancing infirmity she attends the presentation and also visits Stratford-upon-Avon. The experience evidently puts a spring in her step, for before the trip home she manages to elude her minders and spends a few days in Paris, staying at the Hôtel Napoléon. When Józef Czapski (below) receives her unexpected phone call, he leaves for the hotel in haste. 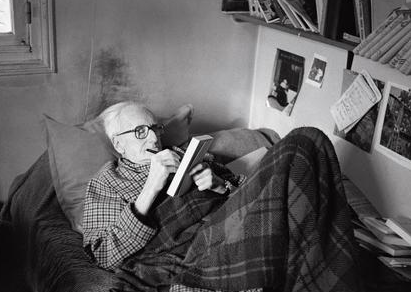 He records finding her seated in a large armchair. His diary entry describes her, though still an imposing figure, as calm, fat and a bit deaf. She seems to him a woman pacified by age and one who has benefited by a necessity to view her life from a distance. When he asks her about the welfare of the son she had spoken of in Tashkent in 1942, she reports that the many years he had spent in work camps seemed to have conspired to somehow make him lose his head. She reluctantly admits that he no longer wishes to see her and in closing this impromptu interview, offers the thought that those to whom one feels closest, often become the remotest strangers.

Barry Gillard lives in Geelong. He wrote the story “The Hard Blue Edge” in the March issue

The Merchant of Venice and Other Victims