Ever feel you’re
being conned? 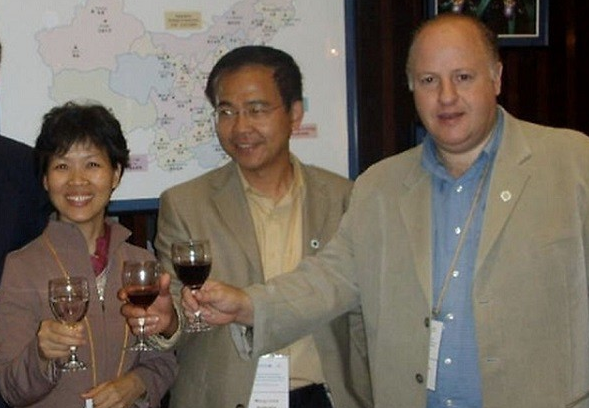 Oh, the irony! On the final pages of the just-released minority report on the origins of COVID-19, pieced together by Republican members of the US House Foreign Affairs Committee, a series of reproduced documents makes fascinating reading. The first is a group public statement decrying the notion that the virus is the result of mischief or negligence in Wuhan’s infamous bio lab. Perish the thought!

“We stand together to strongly condemn conspiracy theories suggesting that 2019-nCOV does not have a natural origin,” is how the signatories put it.

Well the real conspiracy, as subsequent documents obtained under FOI demonstrate, is the provenance of the statement itself, which began life as an effort by researchers with intimate and long-term Wuhan ties to get the heat off their Chinese friends.

“I spoke with Linfa last night about the statement we sent round. He thinks, and I agree with him, that you, me and him should not sign this statement, so it has some distance from us and therefore doesn’t work in a counterproductive way.

Jim Hughes, Linda Saif, Hume Field, and I believe Rita Colwell will sign it, then I’ll send it around some other key peopple tonight.

We’ll put them out in a way that doesn’t link it back to our collaboration so we can maximise an independent voice.”

That note is signed by Peter Daszak, pictured above with two Wuhan colleagues, one of whom is Shi ‘Bat Woman’  Zhengli.  Daszak just happens to be the consultant/contractor who funded the Wuhan lab’s research on SARS-related bat coronaviruses with subcontracts of $200 million in USAID funding and $7 million in NIH funding.

Once again, as been so often the case through the past 18 months of death, panic, lockdowns, economic havoc and allegedly ‘expert advice’ that all too often begins with the curtailment of traditional liberties, what the public was told was in diametric opposition to the truth.

You won’t hear much about the minority report in the mainstream media, so feel free to pore over its 83 pages, of which the Daszak deception is, alas, small potatoes in the grand scheme of things.

The report can be read in its entirety via this link.

If you have grown weary of chief medical officers blathering that Australian Rules footballs carry the virus, closing schools for no better reason than that they can while seemingly incapable of settling on a firm and definite age range for recipients  of the AstraZeneca vaccine, the House Republicans’ investigation might be the closest thing to common sense you’ll have encountered in the past miserable year and a half.