‘When a child
was just a child’ 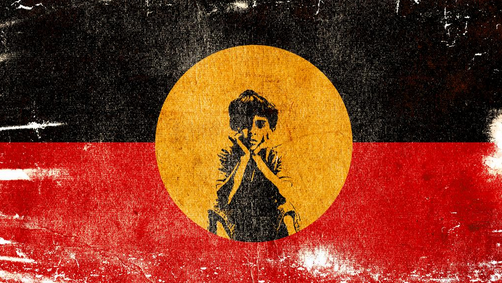 When Quadrant subscriber Stephen read Tony Thomas’ article on the myth of the Stolen Generations he was reminded of his days as NSW child welfare officer. He writes:

I’m 70 but my memories of working as an Examiner (a junior clerk) in the State Wards Branch of the NSW Child Welfare Department in 70/71 remain pretty clear. Our role was to receive reports and submissions from the District Officers about the welfare of children who’s condition had been brought to there attention usually by police or teachers. These reports were the basis for submissions to the Minister. They were about making children state wards in order to protect them or to restore them to the custody of the parents when home conditions had been remediated.

Many of these reports made harrowing reading describing terrible home conditions where children were filthy, malnourished and too often injured by parental violence. Alcohol was often a key contributor. The children were admitted to a State run residential home with many being fostered out.

The parents would continue to receive visits from the DO’s (mainly young women with degrees in Social Work) and if sufficient efforts were made to improve home conditions they could apply for the child to be restored. This sometimes worked well but there was always too many cases were the child had to be removed again.

This was the pre internet age. Communication arrived in post bags often hand written. There were no photos. One thing we at the Head Office in Ultimo NEVER knew and was NEVER mentioned and frankly NEVER discussed was whether the child was Aboriginal or net. This was an unwoke age when a child was just a child.

Some may accuse me and my colleagues from those days as being complicit in the stolen generations. Like making sure the trains to the gas chambers ran on time. They can think what they like. I don’t care because those of us actually involved did it for moral and compassionate reasons. Were we culturally insensitive? Why should anyone be culturally sensitive about filth, malnourishment and violence? What humbug!

Don’t know much
about art…