A vulgarian, but our vulgarian 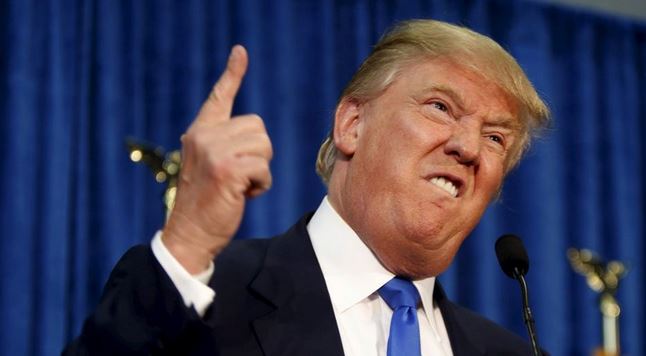 …. Conservatives regret the collapse of authority, dignity and a certain due formality in the way Americans treat each other. They are right to complain when any president diminishes his office. Mr. Trump ought to think more seriously about what he owes the great men among his predecessors, and the office itself. But it’s not clear that commentators make things any better when they treat the president himself like a third-rate clown.

I’d love for him to be a more eloquent, elegant speaker. But if I had to choose between deeds and delivery, it wouldn’t be hard. Many conservative intellectuals insist that Mr. Trump’s wrong policies are what they dislike. So what if he has restarted the large pipeline projects, scrapped many statist regulations, appointed a fine cabinet and a first-rate Supreme Court justice, asked NATO countries to pay what they owe, re-established solid relations with Israel and Saudi Arabia, signaled an inclination to use troops in Afghanistan to win and not merely cover our retreat, led us out of the Paris climate accord, plans to increase military spending (granted, not enough), is trying to get rid of ObamaCare to the extent possible, proposed to lower taxes significantly and revamp immigration policy and enforcement? What has he done lately?

Readers with an online subscription to The Australian should be able to access the entire essay via the link below.