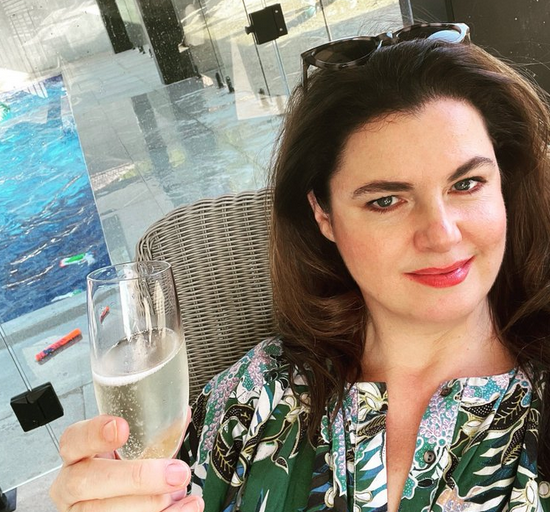 One of the benefits of a Quadrant subscription is the open invitation to post thoughts, amplifications and even critiques on comment threads. Today, in a fine post beneath Paul Collits’ ‘They don’t get the ABC in Heaven‘, commenter Sydgal collects some of the more rancid reactions to the death of Cardinal Pell.

In regard to the ever-reliable Louise Milligan, she quotes Professor Jeremy Gans, of Melbourne University Law School:

“It’s a recurrent problem with Milligan’s journalism. If there are facts that don’t help her argument, she doesn’t tell her readers. She just leaves them out

I’ve never seen how Milligan explains the timing argument. Does she think the High Court misunderstood the evidence? Or that the law that requires the DPP to challenge contrary witnesses is a bad law? Or does she just not want to discuss this issue?”

Sydgal’s thoughts and other commenters can be read in full here.

FOOTNOTE: As Quadrant‘s standards are substantially higher than those of the ABC, it needs to be noted that the picture above, taken from Ms Milligan’s Twitter feed, captures her toasting the new year on January 1. The beverage she favoured to mark Cardinal Pell’s demise is not known.