The terror this time 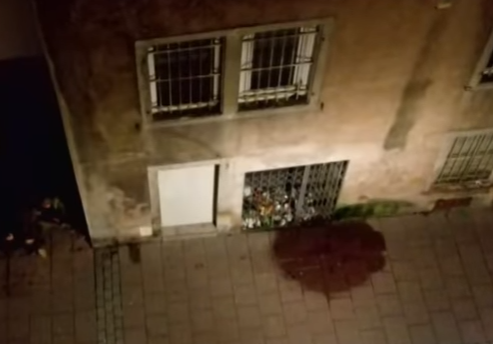 Another day, another Islamist attack, another pool of blood on another street.

Reader Richard writes of his family’s brush with terror:

My daughter and family — husband plus boys 8 and 6 — were holidaying in Strasbourg, and had just started to walk to a restaurant from the Christmas Market when the jihadi struck.

To be in the open as panic literally runs rife is a terrifying experience. Sheltering in a doorway to prevent her children being trampled was no answer. As any sensible householder would do, doors were being locked fast throughout the area. Running was the only option, and they took off in an attempt to reach their Airbnb.

The children were too heavy to carry, but held by the hand, ran as fast as their gym-toned parents. Adrenaline is amazing stuff!

On reaching their accommodation, they took in a nurse on her way to work, and who, locked out in the street, would have been totally vulnerable to what might follow. It is significant that one of Cherif Chekatt’s victims was shot 100 metres from their door.

What to do ? To quote Mark Steyn … ‘Sometimes a society becomes too stupid to survive.’

If the West has not reached that point yet, we are perilously close.

Richard’s account of his family’s ordeal is posted in the comment thread below TJ Newton’s article at left.