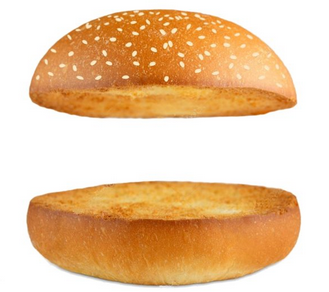 Mark Steyn on the conclusion of the so-called Russiagate investigation by Special Counsel Robert Mueller:

In old-school banana republics, the coup happens quickly: “The rebels have seized control of the radio station,” as the BBC’s Africa bureaus used to announce every fortnight through the Sixties, and next thing you know this week’s president-for-life is being carried out by the handles. But in America everything’s more protracted and expensive. That, however, should not blind us to what happened: a cabal of Deep State bigwigs reverse-engineered a foreign cover for their own interference in self-government by the people.

Show me the man and I’ll show you the crime, boasted Beria. America’s Berias aren’t quite that good yet, but they’re getting there…

Steyn’s thoughts can be read in full via this link.

Men in tights, then and now