Tell us what you
really think, Sarah 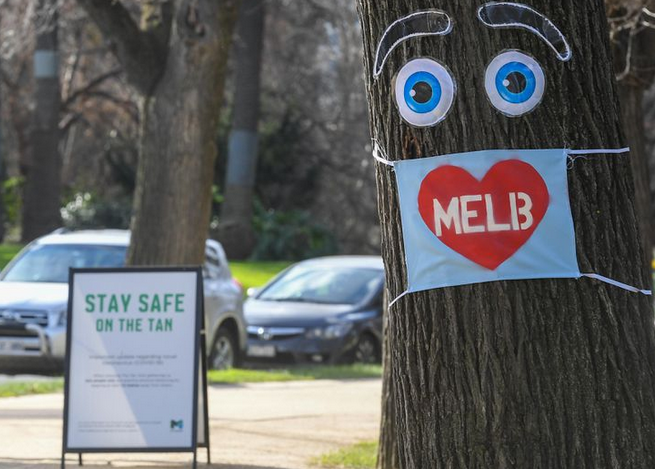 The mother of US blogger Sarah Hoyt really should have had a stern word with her daughter about salty language and an unladylike tongue, but excuses in this instance can be made. She’s writing of the COVID public health debacle, its costs and victims, those who profited and those who have been relentlessly screwed since China’s gift to the world slipped out of Wuhan beneath a cloak of Beijing’s lies.

If you’re living in Victoria, miserable Melbourne in particular, and enduring Chief Medical Officer Brett ‘Beast Slayer‘ Sutton’s every latest exercise in fear-mongering and hyperventilation, it might just be that Ms Hoyt’s spleen will seem an exercise in understatement. Here is a sample:

…We have people who missed their cancer diagnosis and are now dying. We have people who died of other illnesses, because going to the hospital wasn’t a thing. We have hospitals closing because they can’t keep their heads above water after this. Oh, restaurants and stores too, but hospitals inevitably are closing in the most undeserved communities. We have elderly who lived their last few months in isolation and pain and misery. We have elderly who started developing cognitive problems after being isolated for over a year. We have teens committing suicide. We have food wasted in big honking batches because restaurants were closed. We have planting done weirdly because no one knew if that sh*t would continue this year.

And that’s in the United States. In the poorer countries of the world, this bullshit unleashed actual famine. There were communities doing okay who are now on the verge of starvation…

Ms Hoyt’s fury can be appreciated in full here.

Place your bets,
gentlemen and ladies