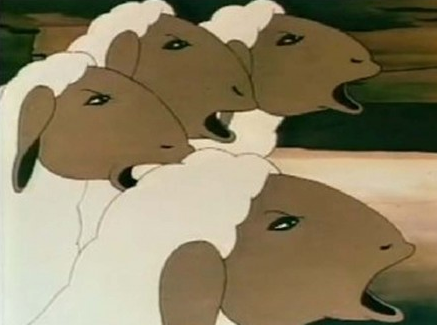 Much to what one imagines is the immense surprise of Australia’s finest legal minds — self-proclaimed or so regarded — the High Court has accepted Cardinal George Pell’s application for leave to appeal. Apart from presenting the Cardinal with his last, best hope of overturning an absurd conviction, it is also a moment to marvel yet again at the go-to elite of Australia’s opinionistas and why, despite shabby records for getting it right, the media’s quote harvesters return time after time to the same empty vessels.

Why, it’s almost like the punditocracy occupies a matey cubby house from which no error of fact or interpretation is ever large enough to see initiated members expelled.

George Pell will be doing very well if he succeeds in getting the High Court to grant him leave to appeal after the Victorian Court of Appeal threw out his appeal against his  conviction for child sex offences.  Pell was convicted by a well- instructed jury; neither side had the slightest complaint about the judge’s instruction to the jury.”

Very rarely will the high court descend into matters associated with facts of a case. If I had a client in this situation, I would be advising them that their chances of high court success are very slim.

It’s final! The likelihood of an appeal to the High Court being successful is, I think, very low

On balance, it is probably unlikely the High Court will grant an appeal

The High Court doesn’t do that stuff. The High Court decides complex questions of law. So, while an application for leave will no doubt be made to the court, it’s by no means certain that the court will actually take the case on and give it another review.

And so this wearying process goes on. #Pell.
Click here for the full text of the Cardinal’s successful argument to go before the High Court.

A piece of work