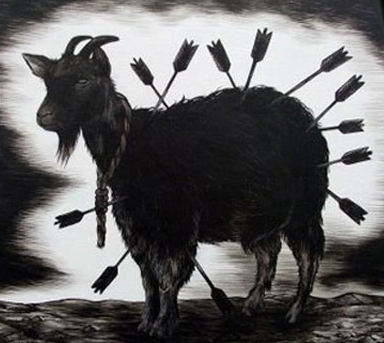 Two former teachers who were metres from George Pell in Melbourne’s St Patrick’s Cathedral at the time he has been found guilty of sexually assaulting two choir boys support his application for leave to appeal to the High Court.

Jean Cornish and Lil Sinozic, who worked in the cathedral in late 1996, said the application lodged last week correctly cast doubt on whether he had the opportunity to commit the offences for which he is serving three years and eight months in jail.

Ms Cornish, a former principal of Good Shepherd Catholic school, at Gladstone Park in Melbourne’s northwest, which had about 1000 students, and Ms Sino­zic say they wish they had been called to give evidence…

…Victoria Police knew about Ms Cornish’s role. Under cross-examination from Robert Richter QC during the cardinal’s committal trial in March 2018, Monsignor Portelli gave evidence that the door of Ms Cornish’s office, which looked out on to the corridor of the sacristies, was “always open’’ on Sunday mornings. He said Ms Cornish would be “patrolling the corridor’’ for tourists and others who were not allowed in that part of the cathedral.