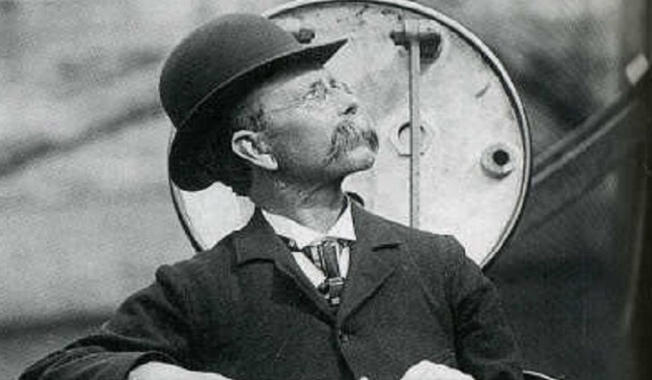 In the Canberra Times, columnist Nicholas Stuart addresses the French submarines debacle, which can only grow worse as cost overruns mount, ‘mission creep’ sees design changes and the already outmoded technology on order becomes even more so:

…turn your sonar on, and examine why the submarine project in particular represents such a terrible way to spend defence dollars. Look at what the submarine does so terrifically today; then work out if it will still be able to achieve the same effect in 2035 when the first commissioned boat sinks under the water.

The key is to understand what we’re getting. A dozen subs is meant to buy deterrence but the expense is so huge it will completely unbalance the force. Crucially, there’s absolutely no guarantee the vessels won’t be technically irrelevant by the time they’re built, put out of operation by fleets of smaller, remotely operated underwater vessels on “seek and destroy” missions.

Let’s begin with the biggest problem: the laws of physics. They aren’t going to change, and this limits the submarines. Technology, however, is advancing, and that advantages their threats…

Submarines are traditionally said to represent the ‘silent service’. The silence in this instance would seem to begin with those on the government benches who know and understand Australia is buying a fleet of immensely expensive lemons and yet utter not a word in defence of an effective fleet.

What Hyman Rickover, father of the US nuclear navy, would have made of Australia’s decision, we’ll never know. Tom Lewis, writing for Quadrant, is another matter.