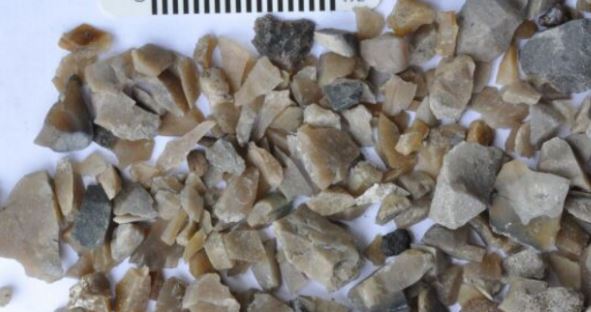 Trams have been popular in Melbourne for quite some time, but it must be said that they are an acquired taste. Inadvertent cyclists, for example, often come to grief when wheels catch in tracks, likewise visitors who fail to appreciate that the Bourke Street Mall is shared by pedestrians and 20-tonne monsters which periodically mince the unversed and unwary. Native Melbournians take all this in their stride. In Sydney, where a tram line is being installed along Anzac Parade, the locals are getting a quick education in some of light rail’s other perils, most particularly in the moral obligation to rank the hierarchies of the sacred and decide which objects must be accorded the greater reverence. The contretemps is not quite so off-putting as tourists to the city on the Yarra being dismembered in front of Myer’s flagship store, but it is very messy nevertheless.

The first friction came when a number of stately Moreton Bay figs were felled to make way for Sydney’s new light rail project, putting the greenish-minded in a dreadful quandary. Light rail is sacred to those sorts inclined to rabbit on about sustainability, carbon emissions, the loathsomeness of cars and the need for more and better public transport. But trees also are sacred in the green mind. Which to favour at the expense of the other? So far in the battle of sympathies, it is a victory for the trees, with people who are inclined to chain themselves to things doing just that and always in time for the evening news. Not that their efforts have made any difference, as the chainsaws continue to roar.

Now, yet another moral dilemma. As the SMH today reports, excavations along the route have uncovered some 20,000 Aboriginal artefacts said to be of such monumental significance all work must stop. A random assortment of these relics — Sydney’s answer to The Pietà, one gathers —  is reproduced above. Further, consultants in Indigenous heritage have identified a tree that might, just possibly, have been used for burials. Here yet another tough call: on which side are verdant sympathies meant to fall — that of the eco-righteous or the culturally sensitive?

Sydneysiders seldom look for guidance to Melbourne, which is a pity because the southern city’s past might provide guidance on adjudicating the relative worth of development, heritage and  the long departed. They would need go no further than the Victoria Market on the northern extremity of the CBD, which was thrown up a century ago on the site of Melbourne’s first cemetery. Today, a plaque advises that the city’s founder, John Batman, is buried somewhere beneath the current site, but nobody knows quite where. The bones of many other pioneers and settlers, piled into drays and hauled off to be dumped elsewhere, received scant recognition.

The memory of Batman finding the spot for a village carried little weight when Melbourne’s mutton-chopped city fathers decided a place was needed for the vending of vegetables and, more recently, tea towels and souvenir boomerangs.  Had Batman sailed instead for Sydney and been adept at chipping stones we might yet know where his remains reside.

A further lesson might also be drawn from the mining industry, no stranger to the vagaries of Indigenous heritage and what seem the curious protocols of the industry that identifies it. Follow the link below to learn of the ACCC’s investigation of the heritage biz.

Ethics and the ABC