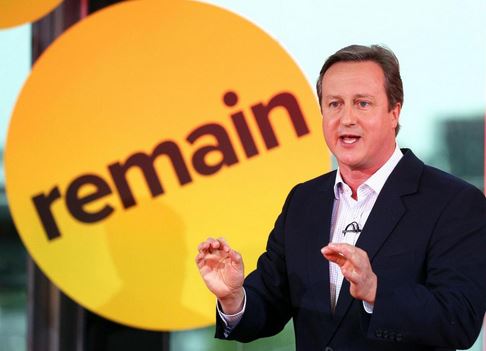 David Cameron had been walking a tightrope as the Europhile leader of a Eurosceptic party who hoped to finesse the issue of Europe indefinitely. In order to fend off UKIP and a Tory rebellion, he promised a referendum, hoping that his coalition partners, the Liberal Democrats, would nix it in the next coalition. But he won an outright majority and had to keep the promise. Then, wanting the referendum out of the way, he held quick talks with the EU, asked for little, got less, and returned to London boasting of trivial concessions.

Finally, he fought a tough campaign against half of his own party and lost it. It turned out that his Eurosceptic Tory opponents had a better sense of the Tory faithful (and U.K. voters generally) than he did. He fell off the tightrope with dignity, however, and will resign to allow a Eurosceptic to be elected Tory leader and prime minister who can conduct Brexit negotiations more plausibly than a Europhile.

Nightmare
on the Yarra