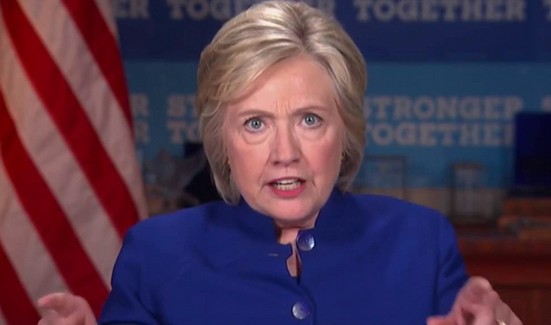 … dozens of the careerists and progressive appointees at the Washington FBI, DOJ, CIA, and National Security Council took all sorts of risks to insure a Clinton blowout. They variously sought to warp the FISA court, subvert the Trump campaign, collude with Fusion GPS and its Russian sources, and weaponize the FBI to ensure the Clinton victory — on the premise that their unethical and often illegal behavior would soon be rewarded by the Clintons, who for decades had proven far less ethical than 2016’s miscreant minions.

Hillary’s defeat caused unimaginable shock. It almost immediately prompted a collective psychological meltdown. The tragedy was not just that an inept Clinton had squandered the gifts of a $1 billion war chest, the deep-state collusion of the Obama administration, and a completely captive and obsequious media. But she had lost to Trump, the reality-TV-show host, the controversial raconteur, the first serious presidential candidate with neither military nor political experience.

Worse still, Clinton had blown a huge lead by foolishly seeking an electoral mandate while Trump, the supposed dunce, outsmarted her analytics and young techies by battering down the blue wall and stealing her Democratic Midwest with a populist nationalist message, part JFK, part Ronald Reagan.

Nothing is more humiliating than to be already doling out White House patronage jobs on Election Day at noon, and by evening suffering a shipwrecked candidacy …

What the elites have wrought

That seems a bit unfair…