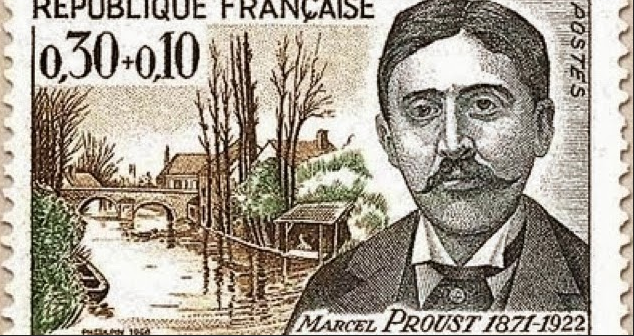 Readers who enjoyed Mark McGinness’ recent celebration of Marcel Proust might also appreciate an aside by commenter Alice Thermopolis:

Gian Balsamo’s 2017 book, Proust and his Banker: In Search of Time Squandered, reveals some fascinating facts about his financial affairs. He was not only obsessed with gains and losses in the lotteries of life and love, but also on the Bourse de Paris.

Had he not begun his great novel in 1909 at the age of thirty-eight, he might have written something on the art of investing, perhaps “Time is Money: In Search of Lost Profits” or “Marcel’s Midas Moments: How to Preserve a Fortune While Spending Magnanimously on Friends and Significant Others”.

He was saved from financial ruin by his “old mistress”, some Royal Dutch shares. Bought in 1908 on a tip from a medical doctor, he held them for the rest of his life. In the Rothschild portfolio that Robert Proust inherited as his sole heir were 17.3 actions (shares) of Royal Dutch, then worth over 50,000 francs each.