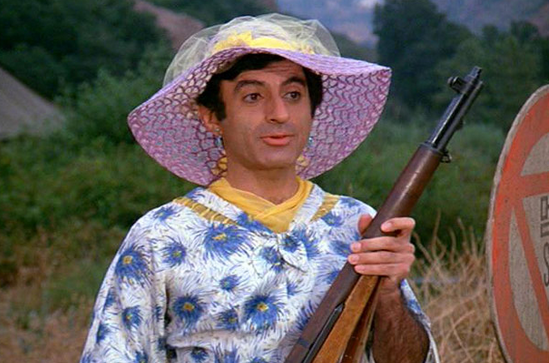 Late in 2015, Quadrant Online tucked tongue in cheek and prophesied the future of Australia’s armed forces under the command of its exquisitely sensitive politically correct commanders. Today, that glimpse of the future no longer seems quite so parodic. The Daily Telegraph reports (paywalled):

As we wrote back then:

From RAAF HQ, the order went out to unleash the Sex Change Wing, which fluttered toward the fray, bomb racks loaded with biodegradable pamphlets warning the enemy that it was facing a morally superior and infinitely more fashionable foe.

This tactic had always worked in the past.

At Senate hearings, all who questioned the composition and emphasis in the post-modern order of battle had been driven off with aggressive lectures about homophobia and alternate gender choices. But this new enemy was unmoved. The Mardi Gras Squadron was blown out of the sky before it could deliver its payload of rainbow condoms and safe-sex instruction manuals.

To read more follow this link or the one below.