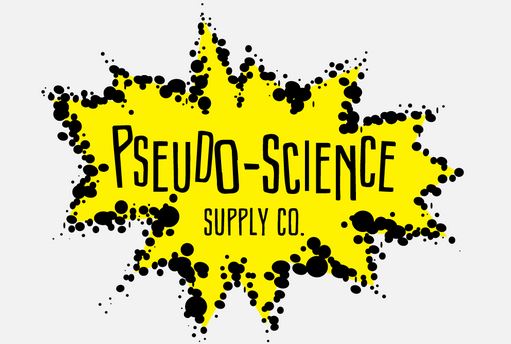 Physicist and blogger John Jay on the debasement of science:

It works like this: activists use science to push for international action on a science-related issue in an area such as health or environment. Then, an international agreement is established, and the science on which it is has been based becomes institutionalized and funded by government. Time and again, when this happens, “the science” stops being science. This is because the scientists working on the relevant topic start being advocates and stop being researchers. After all, they are now being paid by the bureaucracy to support a particular doctrine, not to discover new stuff.

Real science, which requires a sceptical and innovative frame of mind, then withers on the vine.

Follow the link below for Jay’s examples of science being trumped by ideology, rent-seeking and bureaucratic imperatives.

The party line at Their ABC