A plea for Islamic modernity 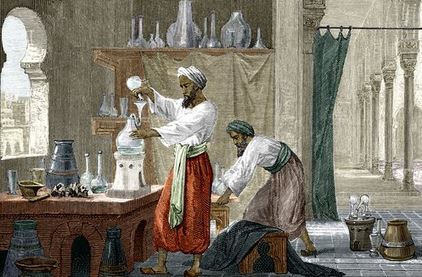 Were an unbeliever to articulate the sentiments below, denunciations of bigotry and intolerance, not to mention charges of “Islamophobia”, would fly thick and fast. Ibrahim al-Buleihi makes a more problematic target than, say, Tony Abbott, whose call for an Islamic reformation was immediately derided. al-Buleihi, a devout Muslim and contributor to the Almuslih blog, is calling for just such a transformation, as per this excerpt :

…Arab Islamic history has built up an entire culture at odds with rationality. Our culture has ended up stamped with this mustering against reason – not only lining up against specialists but inducing all students to hate reason, abhor thinking and imagine that this is what the Islamic religion demands of them. The emotions of the entire Muslim Nation have been conscripted to this cause. It is directed not against the Muʽtazila school or any specific sects or tendencies that support the role of reason in the interests both of religious and mundane affairs, rather it is directed against the rationalist orientation in toto, down to its last detail. Generations have now been raised abhorring reason, wary of thinking, fearful of rationality, harbouring hatred against rational thinkers and warring against them….

The entire essay is available via the link below. It is not recommened for those whose thoughts never stray beyond the tight and patronising constraints of political correctness which accepts and promotes the intellectual blight of what al-Buleihi denounces as the adoption of fierce ignorance as an article of faith.