Place your bets,
gentlemen and ladies 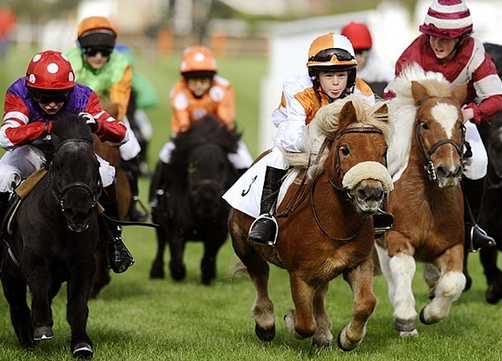 When Prime Minister Scott Morrison called the election this morning (April 11), the bookies weren’t far behind. Their expectations, if you are a Coalition supporter, are dire.

As of a few hours after the announcement, BetFair was offering $1.18 for a one dollar bet on a Labor victory, while the Coalition stood at a long-odds $5.

Sportsbet was marginally more hopeful, rating the likelihood of Scott Morrison having his lease on The Lodge renewed at $4.85, while Ladbrokes echoed BetFair’s $5 odds.

Well take heart. On the morning of November 8, 2016, another much derided candidate also was rated a $5 chance. That would be Donald Trump, of course. One astute punter pocketed $2.5 million on that surprise result, according to Fortune, so those inclined to have a flutter on the local citizenry’s flexing of its franchise might want to get on early.

How to get published in The Age

Puss and the professor