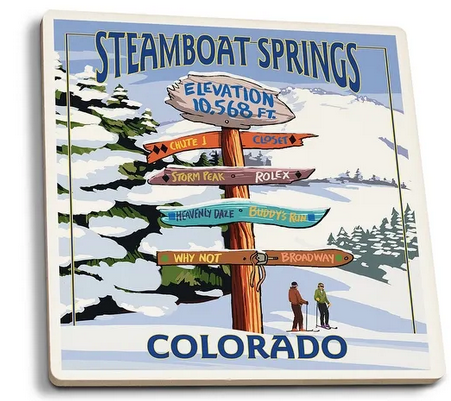 As my time in Coronado, San Diego, came to an end, my wife and I looked out at our next-door neighbour, the magnificent Hotel del Coronado, and decided we really needed to take the upmarket tour of the place.  This hotel is the second-biggest all-wood structure in the United States.  It was built in 1888 by two entrepreneurs from back east who bought up the land on the isthmus of Coronado (which has such a long and slender neck that most people just think of it as an island).  They sold enough to start building the grand hotel they had always envisaged in the Queen Anne style, with money seemingly no object as it was being built.  Today the hotel is in the midst of a $200 million-plus facelift, about half of which has been completed.    Near on a dozen US presidents have stayed there.  You have to see this place, and if you’ve ever watched Some Like It Hot, you already have. While the movie pretends the last half takes place in Florida, the reality is that those scenes were shot at the Coronado.

The Coronado also played host to all sorts of celebrity types.  Edward VIII, pre-ascent and abdication, was a guest.  The hotel had a huge banquet in his honour.  Our tour guide reported that early in the night the Prince of Wales sneaked away to gamble in Tijuana. It rings true.  And Mrs Simpson has quite a connection with Coronado as well, having lived there for a number of years and whose extended stay is commemorated by The Windsor Cottage, named for the abdicator and his divorcee wife. Her first husband (Edward was number three) was a US admiral in charge of the US Navy’s nearby air base.  This is where naval aviation was born; it’s where Charles Lindbergh learned his craft (meaning flying, not idiotic political views) and from where he started out in the Spirit of St Louis to make his way east before becoming the first man to fly the Atlantic from New York to Paris.

At any rate, I highly recommend the daily tour of the hotel (below).  It’s pricey but worth it. 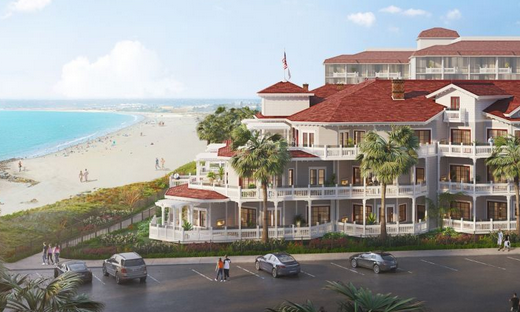 Shortly after that tour, as I said, our time in Coronado and my sabbatical at the Faculty of Law of the University of San Diego (one of the US’s very, very few law schools with a noticeable conservative presence) came to an end and it was time to drive cross-continent to Toronto, our fourth time doing this.  Each time we’d taken a different route and wanted to do so again.  So, on day one, we drove all the way up to Napa, California.  It’s a longish one-day hike but this way we had time for an extra day in Napa.  It was worth it.  Wholly at random we opted for the tour of the Berringer winery, the longest continuously operating winery in the US.  Why?  Because it finagled an exemption during Prohibition to service the Catholic market for altar wine.  What we hadn’t realised was that all of the early Napa wineries were founded by Germans.  Berringer still makes a riesling to honour that heritage, although it is far more famous for its pinot noirs and chardonnays.  In the 1980s it won some top awards, but you could pick any of the Napa wineries and have a very pleasant day.

After two nights in Napa we hopped in the car and put in a long day of driving on Interstate 80, rolling all the way to Salt Lake City in Utah.  This was our first time on this Interstate, but not our first time in Salt Lake City.  So the next morning we hit the road and abandoned the multi-lane interstate for one of the old highways — Highway 40 East, to be precise. It’s a wonderful road.  The scenery is spectacular.  The towns are interesting.  We detoured a tiny bit into the Dinosaur Monument Park, famous for the wealth of fossil finds and something of a reminder that climate change was at work long before SUV’s and modern life so upset a certain teenage Swedish truant. 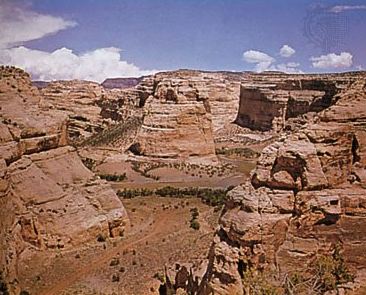 You gaze upon the austere, carved-up landscape (above), too bleak to support even a few steers, and imagine the lush, tropical landscape of 120 million years ago over which the dinosaurs roamed.  We finite humans have a tough time conceiving of geological time.  But this place goes a small way to helping one visualise vast timescales and huge changes.

We meandered on, following the same road to Steamboat Springs, Colorado, where purely by chance we stopped shortly after sunset.  Turns out we’d hit a big, groovy ski resort.  This is not Vail, Colarado. It’s much less pretentious but still a well-off ski resort stuffed mostly into a longish main street.  We got a very reasonable motel room and then, this morning, awoke to snow.  A lot of snow. A lot of snow that is still falling as I write.  So we checked the forecast and, because it supposed to clear late tonight, opted to stay an extra day.  I’m writing from our motel room, barely able to see much for the blizzard outside the window.  We’ve booked a shuttle for this afternoon up the hill to the natural hot spring.  It comes highly rated.  We’ll see.  Tomorrow we’re back on the road, snow permitting.

At some point, if the snow stops, I’ll get to finish this trans-continental diary.