We Need a Law Against Haitch Speech 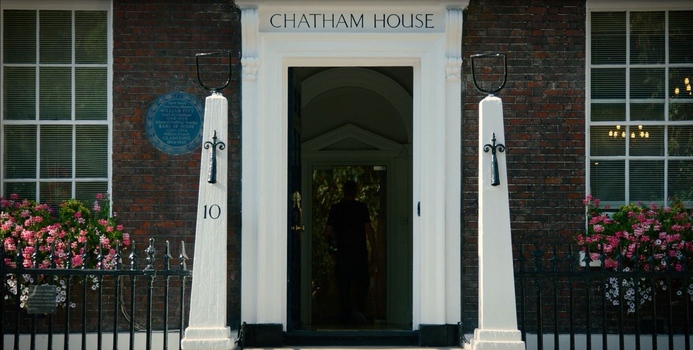 MOST of us over the age of 30 and lucky enough to have received a half-decent education, rather than what passes for such in most of today’s Australian schools, understand what is meant when a discussion or meeting is prefaced by ‘this will take place under Chatham House Rules’.  But only in London can you be wandering around and look up to see the actual Chatham House itself.  That’s what happened to my wife and me last weekend as we strolled around St. James’ Square.

If you’re an aficionado of the P.G. Wodehouse oeuvre (I doubt there’s ever lived a funnier writer, one able to make you laugh out loud while reading all by yourself) then this is Club Land.  This is the heart of London’s great clubs, including Wodehouse’s fictional Drones’ Club which he inserts into this general area.  The real ones include The Athenaeum, Army and Navy, In and Out and East India Club, with others, such as the Reform, Royal Automobile, Oxford and Cambridge and Carlton, being not much more than a good stone’s throw further away. 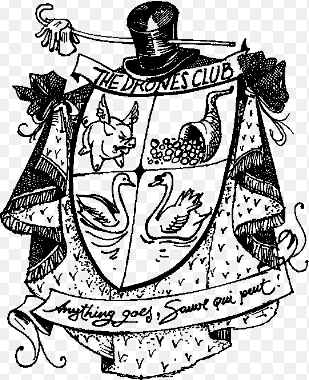 When you’re walking along Pall Mall, or around St. James’ Square, you can see these grand old clubs if you look carefully. We were doing just that last weekend when we spied Chatham House, home to the Royal Institute of International Affairs.  My bet with such a body, and the sort of ‘insider outlooks’ that tend to be represented nowadays, is that nothing it produces will be anywhere near as well known as the rule that originated within its walls and whose aim was to encourage open discussion and the free flow between participants of information, especially of the sensitive variety. The basic idea is that listeners can absorb and even use the information they hear but they may not ever reveal the identity of the speaker who conveyed it, nor his or her affiliations.

The way things are going in Australia’s universities, we conservative academics might soon be having to operate under Chatham House Rules.

Here’s something else that struck my consciousness just a few days ago.  It came as a sort of bolt from the blue. Here in the UK, people know how to pronounce the letter of the alphabet that follows ‘G’ and precedes ‘I’.  You might say how it is spelt is a big clue; the proper standard spelling being ‘aitch’.  Look, I love Australia, but few things are as irksome as hearing people say ‘haitch’.  Where did that come from?  I’ve told my 25-year-old son and 24-year-old daughter they are not to bring anyone home to meet their parents if they say ‘haitch’.  I mean, you have to have some standards even these days. Right?  Bertie Wooster, for one, would never be so crass or ill-educated.

I have a few talks to give coming up over here.  So my next little travelogue will be from Scotland – home of the Allan clan via a century or so (on both my parents’ sides) in Canada.  It’s my excuse for being a terrible dancer.  All my Scots-Canadian Presbyterian ancestors never got a chance to practice.

This Year in Jerusalem

On the Trail of Oswald’s Ghost