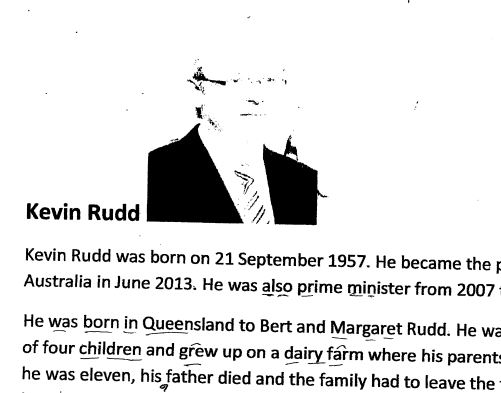 A blight at the opera

Taken from the wild — Part I