When Journos Take the Greens’ Word on Taxes 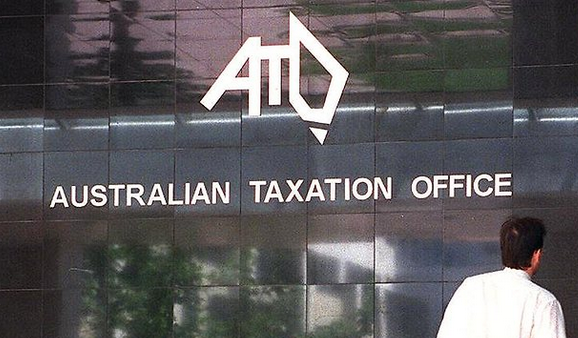 Journalists are wielding statistics based on questionable modelling in what amounts to a crusade for higher taxes. A round of income tax cuts, scheduled to start in 2024, has the potential to improve economic efficiency by about $10 billion per year and boost economic output by roughly $30 billion per year. This is on top of the direct benefit the cuts will afford workers, and is exactly the sort of policy we need to address stagnant productivity and declining real wages. But journalists are arguing to undermine one of Australia’s most significant microeconomic reforms in decades.

Take for example a piece published by the Sydney Morning Herald in which Anthony Galloway argued for the government to scrap the upcoming income tax cuts. To support his argument, Galloway cites research done for The Greens — yes, those Greens — that exaggerates the revenue impact of these tax cuts. As I detailed when the tax policies were first introduced, the government’s estimates ignore the role of incentives. Such an omission renders the calculations useless.

In reality, based on mainstream estimates of how people respond to tax changes, the actual impact on revenue is likely to be about 40 per cent less than reported by activist media. By ignoring incentives, it’s possible to pretend the tax cuts could cost $156 billion until 2028/29, but once behavioural changes are factored in, the revenue cost drops to $88 billion. The recent estimates done for The Greens examine a different period so can’t be directly compared to the above estimates, but the underlying point remains: dishonest modelling by the government exaggerates the revenue cost of tax cuts.

Worse still, the government’s modelling fails to even consider the economic benefits from the reform. The tax cuts will shrink the marginal tax rate most Australians face from 37 per cent or 32.5 per cent down to 30 per cent* and represent the single most significant reform Australia’s income tax system has undergone since the introduction of the GST back in 2000. As shown in my modelling from 2019, the cuts are expected to improve economic efficiency, boost economic output and help bolster workers’ income as the cost of living rises.

In his story, Galloway laments how tax cuts will mostly benefit people who pay more tax. Under the current system, men pay significantly more income tax than women so, when income taxes are reduced, it’s those same over-taxed men who reap the majority of the benefit. This is a blatant attempt to use identity politics to rally people against tax reform. Suffice to say, the income tax system should treat men and women equally and the debate needs to focus on whether changes provide a net benefit to Australians, regardless of race, sex, or any other personal characteristic.

The truth is that Australia desperately needs serious microeconomic reform to help boost productivity growth, which is the only sustainable driver of higher wages. The “stage three” tax cuts were a good start. Australia will need to see more reform like that going forward, not less.

*Not counting the misnamed and misunderstood Medicare Levy

When Journos Take the Greens’ Word on Taxes