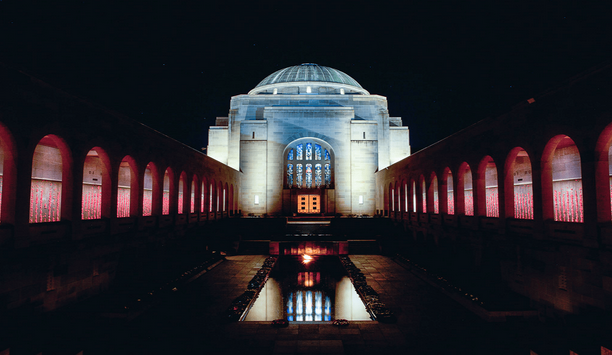 Some years ago, I attended the annual congress of the NSW RSL. The keynote speaker was the Hon Dr Brendan Nelson, then director of the Australian War Memorial.  His speech was outstanding and I was proud to lead a standing ovation for him.  Here was a man, I thought, who despite not having worn uniform, really ‘gets it’ as far as military service and veterans is concerned.  I was so impressed that I wrote him a personal letter to that effect.

So, it was with no small sense of disappointment that I read recently that:

The War Memorial chair, former Howard government minister Brendan Nelson, revealed the Memorial’s governing council had decided they would have a “much broader, a much deeper depiction and presentation of the violence committed against Indigenous people, initially by British, then by pastoralists, then by police, and then by Aboriginal militia.

Filmmaker Rachel Perkins, the director and producer of the ground-breaking documentary series The Australian Wars, which chronicles the battles fought on Australian soil, told me the announcement was a “watershed moment”. The long-running issue, she said, has at times been divisive, polarising and politicised.

The Australian War Memorial has attracted fierce criticism for its minimal depiction of the frontier wars. Historians and Indigenous leaders have long argued that what occurred in this country was a series of battles and wars — a resistance against colonisation — and the failure to tell that history in the most important institution telling stories of war was a great silencing of truth.

Let me set Karvelas straight on one point.  The primary purpose of the Memorial is not ‘telling stories of war’.  It is to honour those thousands of men and women who have given their lives in defence of this country and its values. The story telling derives from that aim. I did not lose my life but, as a veteran, this proposal offends me mightily.  I can only imagine the outrage of those who did die, were they able express it, at the suggestion that myths (and that is all they are) about colonial wars designed to denigrate the very foundations of the nation they cherished, be incorporated into the Memorial.

It seems Dr Brendan Nelson doesn’t really get it at all, which is a grave disappointment as only four years ago he was arguing against incorporating anything about the so-called ‘frontier wars’ in a series of letters to an Aboriginal activist (emphasis added):

This story and the story of Indigenous opposition to European settlement and expansion should be told. However, this Australian History should be told at the National Museum of Australia, not the Australian War Memorial. I might add that this is the strong view of the Aboriginal and Torres Strait Islander service and Veterans Association.

♦ The functions of the Memorial are:

(i)  on or as a result of active service; or

(ii)  as a result of any war or warlike operations in which Australians have been on active service;

(b)  to develop and maintain, as an integral part of the national memorial referred to in paragraph

(a), a national collection of historical material;

(d)  to conduct, arrange for and assist in research into matters pertaining to Australian military history; and

(e)  to disseminate information relating to:

(ii)  the national memorial referred to in paragraph (a)

(iii)  the memorial collection; and

(iv)  the Memorial and its functions.

♦The Memorial shall use every endeavour to make the most advantageous use of the memorial collection in the national interest.

Just to be clear, according to the Act, Australian military history means the history of:

The War Memorial Council has no mandate nor remit to rewrite its own Charter or Australian military history.  I will fight this proposal with every means at my disposal – letters to the Chairman and Service Chiefs, the Minister, the Shadow Minister and the RSL to begin with, followed by a petition to back them up. It is my fervent hope others will likewise say ‘Enough!’.

31 thoughts on “The Looming Desecration of a Sacred Site”