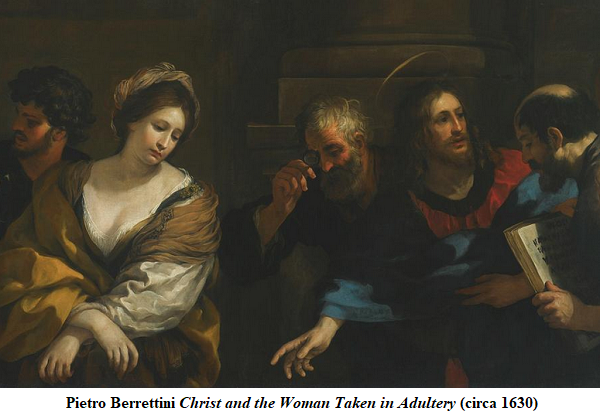 It is to be hoped that the chairman of Cricket Australia has led a blameless public and private life. Or if, like most human beings, he belongs to what Kant called the ‘crooked timber of humanity’, that his possible human — all too human — lapses have not come to public attention. He might remember that some of the greatest saints have led lives of licentiousness and brutality which quite overshadow the lapses for which Tim Paine has paid so dearly. The Basque soldier Ignatius of Loyola and Augustine of Hippo (he of ‘God make me chaste but not yet’ fame) spring to mind from a crowded field of saints with busy early lives.

Has  Cricket Australia’s Mr Richard Freudenstein not heard of, much less practised, the Christian disciplines of confession, penance and absolution, the first two obligations of which, at least, Tim Paine has amply discharged?  He will have to rely on God for private absolution, one fears, unless he can find a charitable man of the cloth to grant him public absolution, to be reported in the newspapers, as a way of matching his present unwelcome publicity.

It is a sad day when sportsmen are required to lead blameless lives and sporting administrators set themselves up as moral arbiters. If Mr Freudenstein is correctly reported, he is a dab hand at casuistry, that form of reasoning that enemies accused the once-prominent Society of Jesus of handling so deftly. Perhaps he has been too busy reading many of the present Jesuit Pontiff’s public pronouncements on preoccupations Green and other secular issues. Both men should remember the old adage of cobblers sticking to their lasts.

Mr Freudenstein might, as penance for his comments, like to spend a few days reading the New Testament, paying particular attention to Christ’s comments about the Pharisees and the woman taken in adultery.

But then Christ, although the Second Person of the Trinity made Man, aspired to be neither  cricketer nor  sporting administrator.

Paul de Serville is a Melbourne writer and historian