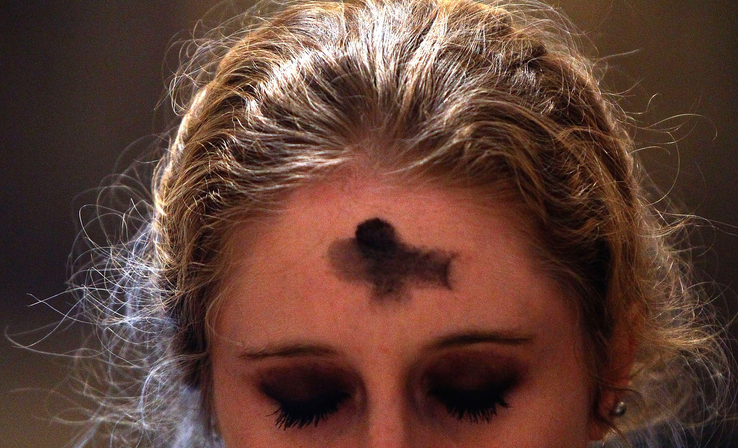 Today is Ash Wednesday, the first day of Lent. In churches across the country, priests will admonish the faithful to “remember that thou art dust and to dust thou shalt return.” These words offer a salutary reminder of what awaits all of us. “The paths of glory lead but to the grave.” In the meantime, like the Preacher in Ecclesiastes, we spend our years trying to give meaning to our lives.

Without a set of touchstones or guidance, it is all too easy to fall into the black pit of nihilism, to consider life “a tale told by an idiot, full of sound and fury, signifying nothing”. Bereft of meaning, many seek solace in drugs or drink. Some decide that life is just not worth living. The devastation caused by suicide, for the victim, for those left behind, and for society is inestimable.

Almost 100 years ago, the eminent historian Sir Keith Hancock said that “Australians look upon the state as a vast public utility” designed to solve life’s most difficult problems. Nothing has changed. The federal government has declared its “zero tolerance” for suicide and initiated a variety of interventions. It would be churlish to disparage their good intentions and the principled people who work to implement them. Still, it is unlikely that government nostrums can assuage despair.

“How small, of all that human hearts endure, that part which laws or kings can cause or cure,” wrote Dr Johnson.  Anguish is a malaise of the spirit and the soul. In a secular age, souls are taboo—we no longer speak about them in polite company. But soul is exactly the right word. As a society, we have made a Faustian bargain. Like the scholar in Goethe’s play, we have traded our souls and consciences for a trivial and inconsequential government paternalism.

Many, perhaps most, Australians reject the traditional answers to life’s purpose, but they still keep asking the same questions. Why am I here? How should I live? Governments cannot answer these questions, and it seems our public schools and universities have given up even trying.  Humanity has more knowledge than ever before, but all that knowledge has not made us wise.

Lent is a period of sacrifice (“I’m giving up ice cream for Lent”) but also of contemplation and reflection.

In the lead-up to Easter, as the government contemplates how to legislate for religious freedom, it should eschew the pretentious bombast and manufactured outrage that has sadly become the routine mode of our political discourse. Politicians should admit that there are limits to what governments can do to provide people with a purpose in life.

Our political leaders might use the next month as a time to reflect on how Australia, as a nation, can strengthen its civic, educational, and religious institutions so they can do the job for which they were created—giving people meaning and purpose to their lives.