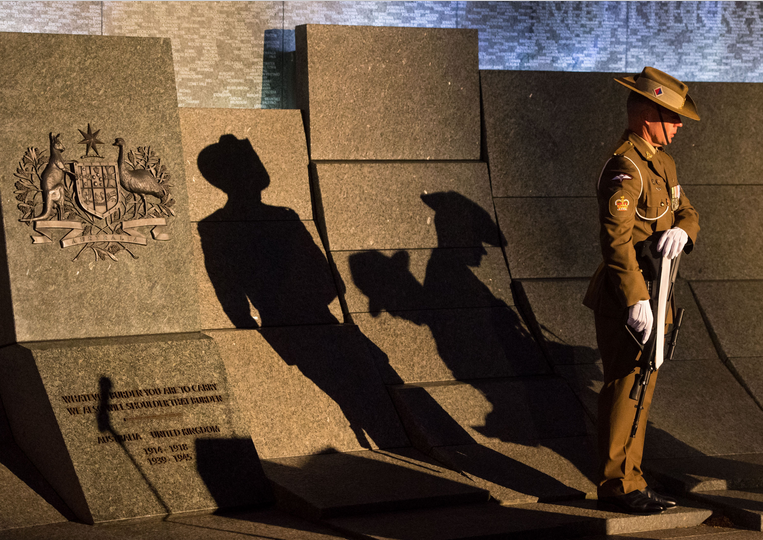 We all know that common civility is in decline.  One example of this that particularly irritates me is letter protocol.  Once upon a time, if you wrote a letter to a politician, a public figure or a business manager, unless you were abusive or an obvious nutter, you would get a timely acknowledgement of you letter and, absent a substantive response, an undertaking to respond in due course. These days, unless your letter is an offer of a donation or some other form of support, don’t hold your breath.

Earlier this year, July 16 to be precise, I sent a registered letter to my Labor Federal MP — Fiona Phillips, MHR for Gilmore — asking her to pose, on my behalf, some questions to Energy Minister Chris Bowen.  After a couple of weeks, I emailed her asking if she had received the letter. I heard nothing and so I followed up with another email.  I finally received a call from a staffer who told me there was no record of the letter (despite Australia Post’s confirmation of delivery which, presumably, required a signature) and could I email them a copy, which I promptly did.  Nothing heard so on  September 8, I emailed another copy.  Finally, last week I got a letter confirming that my questions had been forwarded to Bowen.

What do you expect from a Labor member, I hear the more cynical among you ask?  Better than that, I would respond. But this dereliction is not confined to the Left.

Readers will be aware that lately I have been rather exercised on the matter the proposed desecration of the Australian War Memorial by inclusion of presentations on the so-called ‘colonial wars’. As part of my campaign to put a stop to this nonsense, on October 4, I wrote letters to Dr Brendan Nelson, Tony Abbott, Lt Gen Simon Stuart, VADM Mark Hammond, Maj Gen Greg Melick (all members of the AWM Council) as well as Minister for Veteran’s Affairs Matt Keogh, Shadow Defence Minister Andrew Hastie and Senators Jim Molan and Pauline Hanson.  On October 7 I sent emails to Molan, Hastie, Matt Canavan, Keith Pitt, Alex Antic and Townsville MP Phil Thompson.

How many acknowledgements do you reckon I got? Go on, have a guess.  You got it.  Zip.

Maybe I’m just a ‘sad old man’ (the descriptor one leftoid critic of my book Bitter Harvest laid on me) miffed at being ignored by the great and the good.  I know that these people are busy and are constantly besieged by people like me, and that they cannot, at least in the first instance, respond personally.  But they do have staffers whose job is to sift the wheat from the chaff and bring matters to the attention of their masters that are thought worthy of personal intervention.  So, if the staffers of all these figures believe that the proposal to demean the War Memorial is not of this nature, then they are at odds with the almost 7,000 people who have signed my petition “Hands Off the Australian War Memorial” . Seven thousand might not seem a huge number but it has been achieved in less than two weeks with virtually no support or publicity from the conservative media.

Andrew Bolt and Peta Credlin, to their credit, have written against this proposal. They have registered their objection but unless conservatives – both politicians and commentators – can wring a retraction out of the War Memorial Council, this issue will go under the radar.  It will have ‘strutted and fretted its hour upon the stage’ and will then be ‘heard no more’ until we are presented with a fait accompli sometime in 2023.  By then it will be too late.  It will remain as one more tactical defeat for conservatives in the Culture Wars. One more small step for the Long March.

All the aforementioned have a part to play in this fight, assuming they agree with me.  God help us if they don’t.