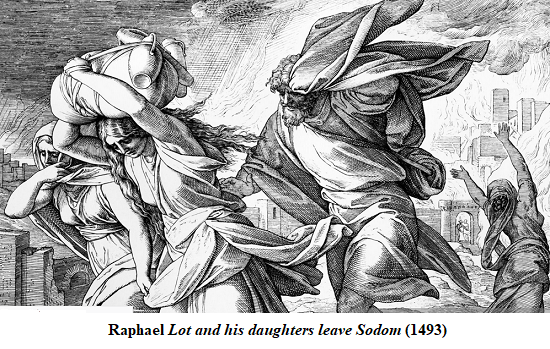 As we go through the circus of will we or won’t we have enough coal and gas next year, I read one of many newspaper articles from the UK speculating on whether the coming winter would bring gas shortages. One reader wrote: “An island of coal and shale gas surrounded by a sea of hydrocarbons and yet we’re here at this miserable state of affairs.” Summed it up.

Australia is a much larger island with an even larger pot of fossil fuels, and uranium, under our feet. But the naysayers have it. Even those few among Coalition parliamentarians who would favour new coal mines and gas wells still claim allegiance to the climate-change agenda. They are not sceptical. Not unbelievers. Recall that even John Howard in the exalted position of prime minister was too cowed to deny his allegiance to the new religion of climate change. Not one among Liberals or Nationals will say that “climate change” is bunkum (which it is) and that, therefore, all of the costly and unsightly measures to counter it are both useless and criminal. They’re tepid at best.

Whether you’re Christian or not, it’s pertinent to refer to Christ dismissing the tepid church at Laodicea, in present-day Turkey. “So then because thou art lukewarm, and neither cold nor hot, I will spue thee out of my mouth..” (Revelation 3:16)

Let’s face it, if you’re insane enough to vote for people who say they can save humankind from imminent extinction, why would you vote for tepid people advocating half measures? You wouldn’t. Remember, you’re scatterbrained at best.

So it is that the conservative side of politics in Australia is doomed. Some years ago, Howard described the Liberal Party as a broad church. Now they’re all paid up members of a tepid church. Climate evangelicals, the so-called Teals, will continue to pick them off at a federal and state level. And what the Teals don’t get the Greens or Labor will gobble up. The pretence of being centre-right, of leveraging off the reputation of Menzies and of Howard when at his best, is now laid bare as being a pathetic charade. The jig’s up.

I’m picking on climate change, but really choose any issue and the Liberal Party in particular is tepidity incarnate. Though the Nationals nowadays are not far behind. Best to join them together as tepid partners.

They favour small government but tax and spend with abandon. They favour free speech but won’t remove 18C of the Racial Discrimination Act. They favour religious liberty but, as we found, not if it upsets the gay-cum-transgender rights contingent in their ranks, who even scuttled the watered-down protections. For crying out loud, they want more detail before determining their position on incorporating a racist, divisive and paralysing ‘voice’ in the Constitution. They won’t push for removing the prohibition on nuclear energy unless the other side comes to the party. They sit idly by while school children are brainwashed.

It would go too far to say that the Coalition parties are unprincipled. But, so far as I can tell, they simply have no abiding principles to anchor them when the going gets tough. They pussyfoot around in no man’s land.  Ergo, as an erstwhile reliable Liberal voter, I intend henceforth to spue them out of my mouth.

20 thoughts on “Struck Dumb by Pussyfoot in Mouth Disease”

The Ghost of a Christmas Past