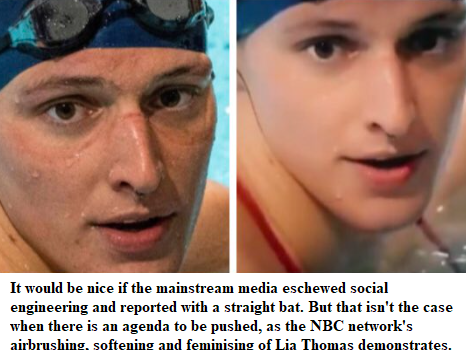 I am a graduate of the Royal Military College Duntroon.  The RMC course in those years lasted four years and during that time regular progress reports were sent to our parents.  Many years after I graduated, I returned with my classmates for a reunion.  One of the treats on offer was to review the annual reports that had been sent home.  I must have seen these reports at the time, but I didn’t remember them.  However, one entry stood out: ‘Staff Cadet O’Brien played in the 2nd XVIII but was hampered by his size and lack of ability.’  No gilding the lily on the part of military instructors then.  I wonder how these insensitive beasts would fare in today’s Army?  Certainly, I was vertically challenged – so much so that a senior classman immediately christened me ‘Leprechaun’.

Now that I look back on it, I wonder if I wasn’t emotionally scarred by this crushing of my dream to be a star footballer.  Of course, today I would simply identify as a pre-teen and sign up for the Duntroon Primary School Under 12s, where no doubt I would shine – well hopefully.

What brought this to mind was the vicissitudes of US swimmer Lia Thomas. Thomas is a transgender person who claims to be a woman, but from what I understand he still has male genitalia and still dates women – that would make him a lesbian.  So, he can tick not one but two victim boxes. 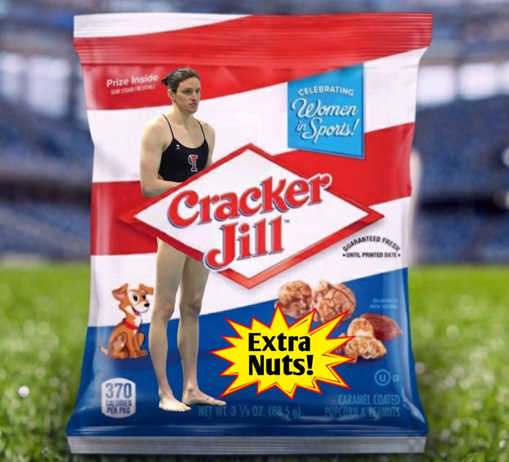 Now Thomas claims it is his right to fulfil his dream of being a champion swimmer but, having been hampered in the men’s competition by a lack of ability, he is now carrying all before him in the women’s competition.

There are two possibilities here.  Either Thomas is a main chancer, trying to have it both ways.  Or he genuinely feels like a woman.  In the first instance, it is beyond me how Thomas could take any pleasure or pride from his achievements against genuine women.  Unless it’s just about the money – I imagine there are sponsorships to be had.  If he is just trying it on, he should, of course, be kicked out of the women’s competition.

However, if he genuinely believes he is a woman, surely he has the right to pursue his dream?  Well, sorry, no.  His conflicted gender identity, if it is genuine, would seem to me to be a disability.  Sorry about that – not politically correct, I know.  It is not natural that a woman should have male genitalia, any more than that she should be born without a uterus.  The latter does not make her any less of a woman, I hasten to add.

In most cases, a disability would be a disadvantage and we therefore have a separate category of sports for disabled people.  In this case, Thomas’s disability gives him an advantage over genuine women in his chosen sport of swimming.  It’s akin to a genuine woman taking performance enhancing drugs.

A Way Forward with the Ramsay Centre