The Oh-So-Woke Department of Veterans Affairs 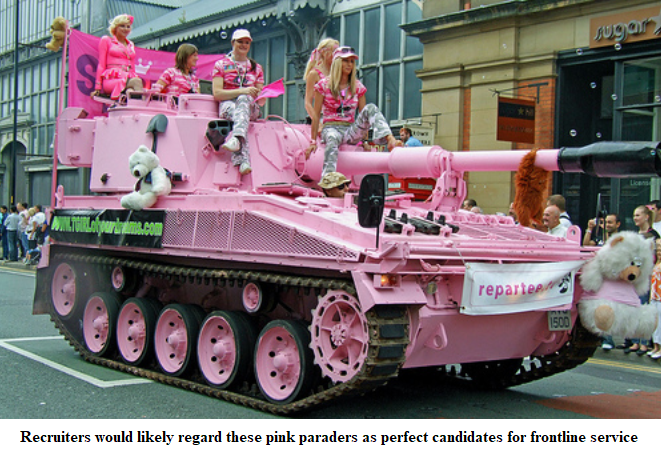 I am a client of the Department of Veterans’ Affairs (DVA) and, as far as I’m concerned, they do a pretty good job.  In fact, I’ve never had a complaint, but then I’m fortunate in suffering no major problems.

However, following the release of the infamous Brereton Report, the DVA – and indeed the Defence Department – came in for a lot of criticism from families of veterans who have taken their own lives.  I daresay some of this criticism was justified since DVA is, after all, a bureaucracy and all that implies. But I think much of it was misguided — there is only so much anyone can do to help someone determined to end their life.

We are told that 500 veterans committed suicide in the last ten years and these are overwhelmingly non-serving.  That puts them in a cohort of about 60,000 people, and about 6,000 people leave Defence each year, I believe.  That is an astonishingly high rate of suicide – about four times that of the general population and much higher, I believe, than in previous wars.  It would be interesting to know the correlation between these deaths and multiple deployments because operational intensity is the only reason I can think of that might explain this.

The survivors of many, if not most, veteran suicides talk of feeling let down by Defence.  This is understandable but probably in most cases, unfair.  There is much I find disturbing about current trends in the military, but I doubt that lack of concern for the welfare of members past and present is a systemic failure.  But there is no doubt that if this deplorable rate of suicide is to be brought under control, action must rest initially and overwhelmingly with the Department of Defence and DVA.  But underpinning whatever programs are put in place – and there are many – is buy-in from the veterans.  It is crucial.

However, it seems to me that the Department of Veterans Affairs goes out of its way to alienate that client base.  A recent communication which signed off with coda reproduced below certainly offended me.

Just to save you the trouble of looking it up, the last flag on the right is the ‘trans pride’ flag.  It’s hard to think of a woke meme these bureaucrats have overlooked.  All that is lacking is the writer’s pronouns.

I have a suggestion for the Department for something more appropriate:

Those responsible for the current travesty would do well to study long and hard the last photo on the right. Here’s a closeup for their further study: 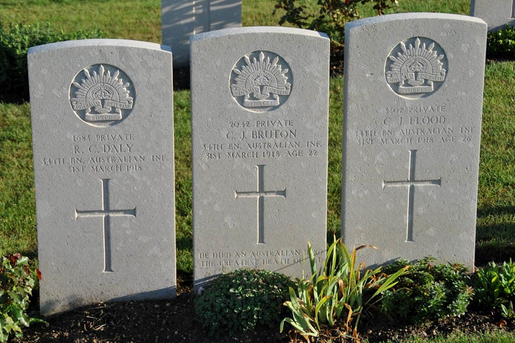 27 thoughts on “The Oh-So-Woke Department of Veterans Affairs”