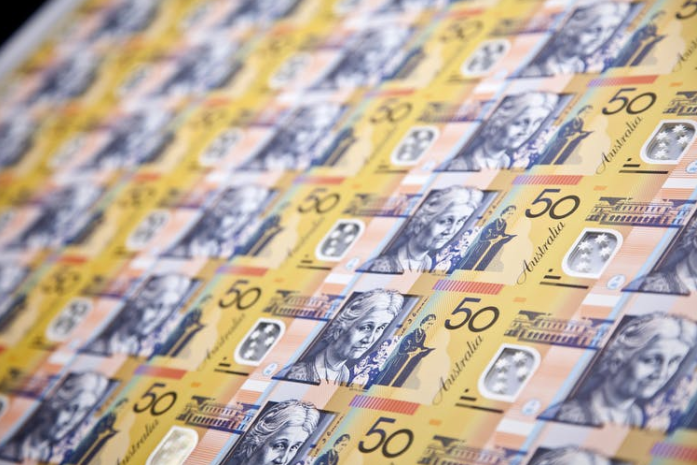 From reckless spending, to futile renewable energy, to grotesque lockdowns, to woke. End of the road? Perdition.

Leaving aside the length of forever, the fly in the ointment is the possibility that inflation might take off. Perhaps there are signs of this beginning; perhaps not at this stage. It’s hard to say. Is the recent rise in prices in the US, for example, a temporary post-COVID bounce, as Jerome Powell of the Fed guesses, or is it more sinister? Governments and central banks better be ready for the worse case, as so should we vassals.

Bear in mind that curbing inflation is painful. Money supply growth is reined in. Interest rates are driven up. Many marginal and leveraged businesses go under. Unemployment rises. Government revenue falls as, correspondingly, does the capacity to undertake discretionary government spending.

And, as the Irishman might or might not have said, having fiscal deficits and bloated debt is not the best place to start reining in inflation. Servicing new and maturing government debt will become more costly as interest rates are driven higher. This will add to the widening fiscal deficit which, in turn, will require financing, this time by selling more bonds into the market, not to servile central bankers.

Where will it end? It will end when interest rates have risen high enough to subdue inflation. The legacy will be even higher levels of deficits and debt and increased unemployment.

Now superimpose climate change alarmism. Fighting inflation and climate change at the one time is not a happy prospect. All that money to be spent propping up intermittent and unreliable renewable energy with one hand, while curbing spending and raising interest rates with the other. I’m not at all sure where that ends. But nowhere good. Probably, blackouts, increased power prices, the loss of most of our remaining manufacturing industries and, the aforementioned, unemployment.

And there’s more. Now superimpose COVID hysteria. Assume, first of all, that this hysteria will never end. A safe assumption. Vaccinations will not be enough. That’s clear already. Quarantine facilities are being planned as we speak for a fully vaccinated population; for a fully vaccinated set of people allowed to fly in.

Having given governments license to lock us up to keep us safe, there will be no end of pestilences from which we need protection. And people will yearn for it. The Stockholm Syndrome writ large.

I am just listening to Sky News on Friday evening. Not to the COVID pimps at ABC, you understand. And, I should make it clear, not to the commonsensical Alan Jones. Basically, the view is that Gladys Berejiklian is acting judiciously in grossly and wretchedly overreacting to a relatively few Covid cases, only one, so far, as I understand, requiring hospitalisation.

My club informed me that my visit to the gym in the city was off and will be for more than a week at least. I will be masked and muted at church. My eldest daughter, her husband and children have been ordered to stay locked inside their house having come into passing contact with a ‘case’.

Now it’s next day, Saturday morning. I’m walking to my local café. Lots of eager-to-comply dimwits wearing masks outside. Ah, early afternoon, just heard, we are all in lockdown in Sydney now. Whatever that means. Must look up the complex new rules to find out what Gladys allows me to do. Truly, in the kingdom of the crazies the least crazy premier is lauded for her sanity.

Where then does that leave us? It leaves us with loss of freedoms to add to blackouts, increased power prices, the loss of most of our remaining manufacturing industries, and unemployment.

OK, assume, that inflation does not take off and that Powell is right. What then? Then it’s much better. We have just the loss of freedoms, blackouts, increased power prices, and the loss of most of our remaining manufacturing industries to deal with.

But lest you feel more sanguine, the ABC is still being fully funded to continue its spread of Marxist propaganda. Louise Milligan. her Four Corners chums and Twitter posse are still on the prowl. Diversity, equity and inclusion is subverting our military while, unashamedly macho, China rattles its sabres. And schoolkids, when not being scared by tall tales of the imminent climate Armageddon, are being taught the Australian version of critical race theory, gender bending and Bruce Pascoe’s fake Aboriginal history. Happy days!