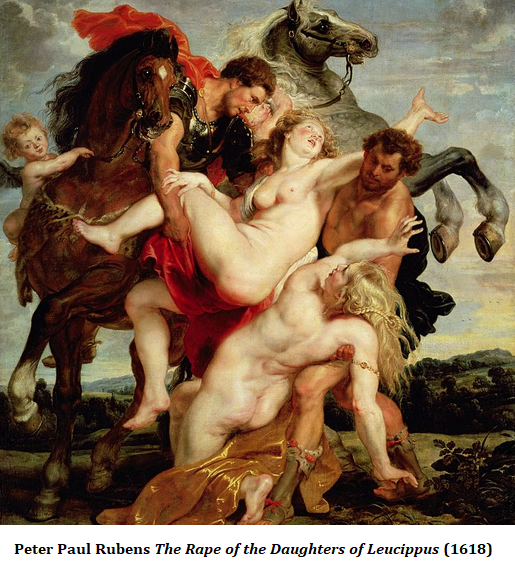 In his preface to The General Theory of Employment Interest and Money, John Maynard Keynes said something sensible: “It is astonishing what foolish things one can temporarily believe if one thinks too long alone, particularly in economics (along with other moral sciences).”

We should all take note. It is best to share our radical ideas with family and friends, who have our best interests at heart, before we contemplate making them more widely available. This might have prevented NSW Police Commissioner Mick Fuller from making a complete ass of himself by canvassing the use of a phone app to signal consent to sexual congress. He was quoted as saying the app might be “the worst idea I have all year.” Indeed, he would need to come up with something particularly fanciful to beat it.

I’ve said it before, but it bears repeating. There is something going on between men and women which often leads to contact of the most intimate kind imaginable. And, such contact makes the world go around. Let me add, thankfully. Such contact is overwhelmingly consensual. Wretchedly, some is not.

A couple of years’ ago my eldest daughter’s workplace was a fifteen-minute walk from her home. Her hours meant that she would have to walk home in the dark; partway through dimly lit suburban streets. Her husband used to pack their three young kids into the car to pick her up. That was not a choice; it was a necessity.

As a man, if you can help it, you should not let your womenfolk walk alone in the dark. You don’t tell them to stand on their rights and venture forth to make a point. You understand that there are bad men out there who will sexually assault women, and worse, if their evil inclinations and the opportunity coincide. That’s life and has been since the beginning and will be to the end of time.

Some practical things can be done to mitigate the problem. Better street lighting. Allowing women to arm themselves. More police on the streets, any police at all walking a beat would be good; perhaps heavier penalties for those convicted.

What shouldn’t be done is to throw away the presumption of innocence and the need to prove guilt beyond reasonable doubt. What can’t be done, unfortunately, is to remove the proclivity among some bad men to sexually assault women. Lecture good men all you like.

The Ten Commandments provide a pretty good guide to how we should live. Jesus put the way we should treat one another into one sentence. Love you neighbour as yourself. So far as I know, despite these admonishments, thieving and murder still go on. Bad men (and women, albeit in fewer numbers) continue to do dirty deeds.

Marches calling on someone – the prime minister of the day, for example — to make streets safe for women, are useless feel-good exercises. And educating men as a body to treat women with respect? Sorry, when did that stop being taught?

I believe the males of mammal species are, as a rule, disinclined to attack females. But when it comes to men, it is best that a taboo reinforces that tendency. My dad impressed upon me that men who hit women are bullies (of course, he didn’t mention sex at all, that was ‘taboo’ in our house). My all-boys schools impressed upon us boys the need to respect and protect girls. Has that all stopped?

Misogyny was much in the news when Julia Gillard was in full flow and accusing Tony Abbott of exhibiting all manner of sexist behaviour. Didn’t she single-handedly get the definition of misogyny down from the heady heights of hating women to a man looking at his watch when a woman was talking? Something like that anyway.

When I see and listen to some of the women involved in these marches, I wonder whether the term misandry applies. There is always tension between the sexes. That’s true. However, do women resent men in a fashion which is not mirrored on the other side. That’s my impression. I could be wrong.

But whether I am right or wrong, using a grievous assault on a woman or, as recently in London, a heinous murder of a woman, as an opportunity to vent against men is not productive. Men are as outraged by such crimes as are women. Men don’t have the answer as to what can be done to prevent them. Neither do women.

We all need to remind ourselves that we as individuals, men and women, are primarily responsible for our own safety. You might think that’s unfair. That’s life in this fallen world. Let me quote William Munny (in the movie Unforgiven) when about to shoot the sheriff  ‘Little Bill’ Daggett, who has exclaimed, “I don’t deserve this.”

“Deserves got nothing to do with it,” Munny replies, pulling the trigger.

Little Bill put himself in harm’s way and suffered the consequences, however unfair.

The Left’s Decency, Down For The Count

Gagging the Opponents of Gay Marriage

The Hypocrisies of Professional ‘Leaders’