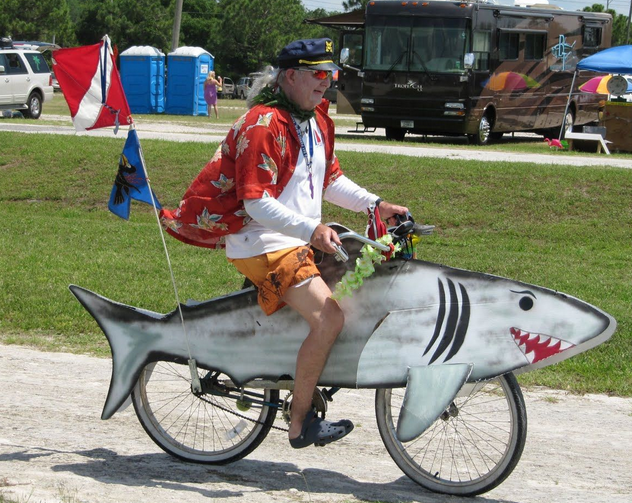 Throughout this COVID pandemic, governments of all persuasions have been arguing that draconian measures are needed to save  lives, the ‘”flatten the curve” mantra of the early days having evolved into a crusade (“a war”, as Victoria’s Daniel Andrews would have it) to reduce the risk of death or permanent disability to zero without too much concern for any of the many other ways humans shuffle off this mortal coil. Indeed, with the dramatic downtown in cancer screenings, cardiac stress tests and elective surgeries, the anti-COVID measures would seem to be boosting death tolls attributable to other causes. The basis of governments’ current approach to risk management — the sealed borders, lockdowns, Victoria’s curfews and all the rest — is portrayed as benevolent and caring but might be easily seen as animated by premiers’ quest for votes and high poll ratings. So let’s, for argument’s sake, consider some other threats to life and limb over which governments have some say.

Let’s start with cigarettes, which Australians recognise as injurious to the health of the smoker and those downwind of them. The COVID-style response would be simple: ban cigarettes altogether.  However, governments would be more than somewhat reluctant to do this, as many smokers would likely withdraw their votes and, on top of that, Treasury would miss out on a big pile of excise revenue.  The Middle Course would be the recent proposal to make tobacco available only on a doctor’s prescription. This too would probably cost votes and money, but the big benefit would be that youngsters wouldn’t be able to start. The third track, what I’ll call the Rational Approach, would be to continue along the well-trodden path that governments currently follow, with little or no regard for the life of a smoker.  Clearly, smokers’ lives are not as important as COVID lives.

I am writing from Western Australia, so indulge me to mention an increasingly popular way of dying over here — being eaten by a great white shark.  Earlier this century, at the behest of the environmental lobby, the government of the day made the vote-catching decision to close the shark fisheries.  Earlier, in the middle of last century, governments took note of declining whale numbers and decided to protect them.  In the years since these decisions, both the whales and the great whites have propagated.  Depending on whose estimate you go by, there are between 6000 and 14,000 great whites in Australian waters, with a female great white having at least two and perhaps as many as twelve pups every second year.  Great whites have had no predators (other than each other) since  humans were warned off.  On top of that, whales provide a wonderful food source for great whites, all of which has led to the species flourishing and, inevitably, the number of attacks on humans increasing.

The COVID-style response to the surge in great whites’ numbers would be to ban people from swimming, a sure-fire vote loser.  Also, wonderful tourist towns such as Margaret River, Albany, and Esperance (maybe already at the point of no return) would suffer immeasurably if visitors couldn’t enjoy a dip.  The WA government here currently subscribes to a Middle Course policy which encourages tagging of sharks (currently there are 89 tagged out of the 6 000 to 14 000 estimated, so pretty close to useless), minor use of ‘smart’ drum lines when ministers summon the courage to endure abuse from the environmentalists, and subsidies on shark shields for surfers and divers.

Each year we have poor souls taken by great whites, and each year there is an outpouring of grief from lots of people, including government officials, but we all know that the Middle Course response is intended to retain Greens support and persuade voters that the government is, you know, doing something.  The Rational Approach would be to  re-introduce shark fisheries; the problem would vanish in a season. But so would Greens preferences and, quite likely, any state government that depends on them. Clearly, the life of a surfer, diver or ocean swimmer doesn’t attract the same value as a COVID victim.

I could go on to make much the same sort of observations about cycling, overeating and alcohol consumption, but by now you will have got my point: clearly, official policy rates the lives of people who drink alcohol and ride bicycles as being far less valuable than the lives of those who might, just might, contract COVID-19. I could go on by mentioning diabetes, heart disease, obesity, and so on, but the message should by now be clear: as long as the sufferer is paying and voting, not much is going to change.

Now consider this: averaged over 365 days, one Australian dies every 3 minutes and 13 seconds.  Given that we are at about day 300 of the pandemic, we can proceed on the basis that there are usually about 130,000 deaths from all causes in Australia by this point in the year.  In this particular year, just over 800 have died either with or from the coronavirus. In total that is about 0.6 per cent of our deaths — in other words, the coronavirus is a very minor player in the roll call of ways in which we can die, yet it has attracted the maximum and all too often irrational responses.

What eludes me, and has done so for the entirety of the panicdemic, is the meek docility with which Australians have swallowed their governments’ picayune and capricious response to a minor public health menace. It seems that while we can be easily inspired to fear for our lives, respect for the preservation of traditional liberties ranks lower than the life of a great white shark.