Closing the Books on ‘The Best Which Has Been Thought’ 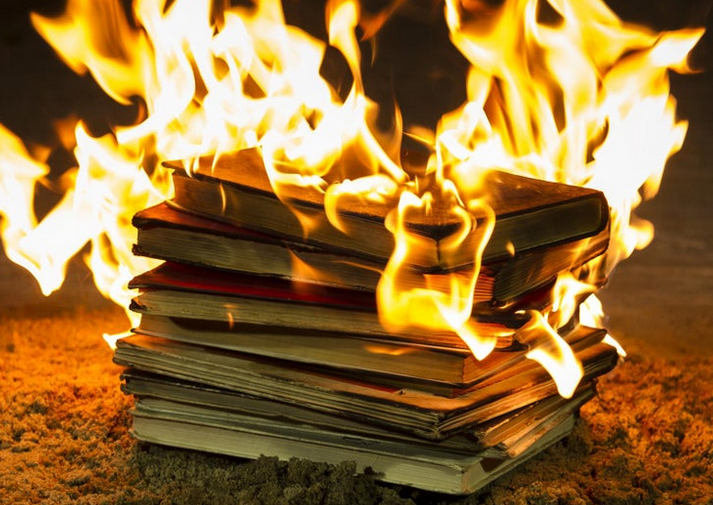 When justifying the decision to prioritise authors of colour when shortlisting works for The Booker Prize,  the UK’s most prestigious literary award, one of the judges, Margaret Busby, argues that “each of us makes judgments through the prism of who we are and what we have learnt or internalised”. In doing so Busby unwittingly reveals what is so destructive, irrational and dangerous about the cultural Left’s embrace of postmodern theory and politically correct ideology and groupthink.

Whereas judging a literary work once involved evaluating whether it was well crafted and well written and whether it had something enduring, profound and significant to say about human nature and th 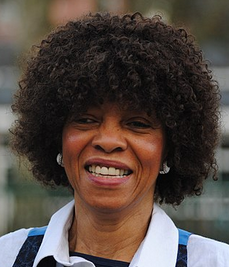 e world in which we live, works are now judged through a politically correct prism involving gender, ethnicity, race and class.

For the Woke warriors, like Busby (right), now dominating universities, the media and the publishing and entertainment industries establishing a criteria based on rationality and reason no longer applies as such concepts are simply “social constructs” reinforcing European supremacism, capitalism, misogyny and whiteness.

To suggest otherwise by arguing not everything is subjective and that it’s possible to more closely approximate the truth of things is to ‘marginalise’ and ‘disempower’ those victim groups defined as the Other, including LGBTIQ+ people and those who are non-European and non-white.

When detailing the origins of postmodern theory Roger Scruton in Culture Counts refers to Foucault’s concept of power and discourse.  According to postmodernism, there is nothing inherently beneficial or worthwhile about knowledge and truth, as all relationships are based on power. Scruton writes

Truth, Foucault tells us, is not an absolute, which can be understood and assessed in some trans-historical way, as though through the eye of God.  Truth is the child of discourse and as discourse changes, so too does the truth contained in it.

A liberal education based on the established disciplines of knowledge and a commitment to what T S Eliot describes as “the pursuit of truth, and in so far as men are capable of it, the attainment of wisdom” is only one discourse. A discourse imposed by dead white European males (DWEMs) to ensure their continued hegemony must be resisted. Similarly, the word of God has no lasting, absolute or transcendent meaning as the Bible is only one text among many that has to be deconstructed and analysed in terms of power relationships.  Worse still, according to post-colonial theory, Christianity goes hand in hand with imperialism in exploiting and subjugating the peoples of the Third World.

The new sociology of education movement prevalent in our universities reinforces the belief there is no truth and that it is impossible to be objective and impartial.  Drawing on Antonio Gramsci’s concept of cultural hegemony and Louis Althusser’s concept of  “ideological state apparatus knowledge”, it is condemned as a vehicle used to reproduce capitalist domination and control. As a result, instead of schools and universities being places of learning, they are now vehicles used by the cultural Left to indoctrinate students and impose its utopian ideology on society.

Even science is not immune from the infection of postmodernism and critical theory with Woke activists arguing Western science is simply one science among many and it has no right to be considered superior or more beneficial than the science of less civilised cultures. At the University College London radicalised students argue “European science, modernity and enlightenment thinking” impose “the knowledge and moral standpoint of wealthy, white, cisgendered, able-bodies men”. Academics in the Department of Animal and Plant Sciences at the University of Sheffield in a booklet titled ‘Decolonising the curriculum: a guide for biosciences’ also argue Western science must be critiqued and deconstructed as it is guilty of “whiteness and Eurocentrism”. The academics argue “UK science is inherently white, since the discipline developed from the European scientific enlightenment” and that is must be condemned as it was “a fundamental contributor to European imperialism and a major beneficiary of its injustices”.

The flaws and contradictions in postmodern theory are manifest.  The reason planes stay in the air, bridges remain upright and open heart surgery is possible has nothing to do with ethnicity, race or culture as science relies on rationality, reason and logic instead of witchcraft and superstition. If all discourse is relative and subjective and it’s impossible to be objective on what basis is it possible to evaluate which particular discourse is closer to the truth compared to others?  The only alternatives to consensus and agreement are silence, epistemological suicide or violence.

In Culture Counts under the heading ‘Absolutist Relativism’, Scruton reveals how postmodern theory, while seemingly championing independence and freedom of expression and thought, also silences any contradictory voices. Scruton writes

The inescapable conclusion is that subjectivity, relativity, and irrationalism are advocated not in order to let in all opinion, but precisely so as to exclude the opinions of people who believe in old authorities and objective truths.

Those who question and fail to conform to what the cultural-left defines as politically correct are subject to being no-platformed, attacked and vilified on social networking sites and in danger of not being promoted or losing their jobs.

Similar to other totalitarian and authoritarian ideologies, postmodern theory is also guilty of misrepresenting and distorting what it seeks to replace.  Western civilisation, for example, instead of being monocultural is variegated having drawn on a wide and diverse range of other cultures and histories.  Unlike other cultures the West also champions liberty, freedom and popular sovereignty. The concept of a liberal education associated with Western culture is also one that is far from static and trapped in the past.  Matthew Arnold in his description of culture centred on “the best which has been thought and said” also argues education must involve “turning a fresh and free thought upon our stock notions and habits”.

Postmodern theory also represents a dead end morally and spiritually.  Betraying its neo-Marxist roots, it embraces a radical secular view of human nature and the world in which we live.  By denying Christianity it enforces a sterile and empty ideology devoid of hope and inspiration.

Dr Kevin Donnelly is a Senior Research Fellow at the Australian Catholic University and author of ‘How Political Correctness Is Still Destroying Australia’ (available at kevindonnelly.com.au)

The HRC Welshes on Ending My Pain

The Year’s Most Important Election is in Punjab