Obliged to Bow Before the Altar of Incompetence 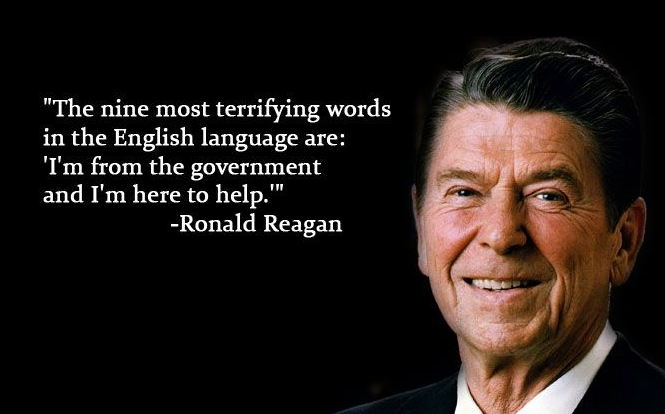 Those characterising themselves as ‘sovereign citizens’ have been re-animated by COVID-19 restrictions. Personally, I think if we live in and enjoy the benefits of society, we should act within the laws of the land and resist flagrantly flouting societal norms of behaviour. However, two caveats apply.

Laws should be duly enacted by a representative parliament. And such laws must be morally defensible, as should societal norms. Christianity provides an acceptable moral template and runs through the American Constitution, as it does the development of common law in Britain and in Australia.

Questions arise when governments wield emergency powers, albeit under duly enacted legislation, and when private citizens take it upon themselves to act as moral vigilantes, scolding those who don’t play along. The enforced quarantining of those with an infectious and potentially deadly disease is on its face a legitimate use of emergency powers. In a medical emergency, it is appropriate to give executive government broad powers. It may also be appropriate to publicly shame those who advertently act in ways which patently and directly put other people in harm’s way.

But now, perforce, we enter the world of judgement. Which government actions are legitimate and which are not, and when do private citizens overstep the mark and deserve approbation? There are no right answers but there are some guidelines.

Executive actions should not be capricious and arbitrary. What does that mean?

It means, first, as with equal treatment under the law, that those in a similar position should be equally affected. It seems anomalous for example to proscribe elective surgeries while allowing abortions for healthy mothers and their healthy unborn babies. It seems anomalous to apply different social-distancing rules for churches as against, say, mosques.  It seems anomalous to allow people to mingle while protesting while disallowing or severely limiting wedding and funeral gatherings.

It means, second, that government actions should make sense; are fit for purpose. Keeping children from attending school, chasing people from golf courses or from beaches or parks or, as now in Victoria, preventing people from driving more than five kilometres to buy groceries, all make little sense. None will reduce the incidence of the disease. How do I know, you might ask?

Of course, I don’t know anything at all for sure. I am simply applying what is known about infectious diseases in general and about this one in particular. Children are not laid low by the disease and hardly ever pass it on. Being outdoors is better than being indoors when it comes to passing on germs. Driving ten kilometres is no more injurious than driving five – the risk of road accidents aside. And often enough someone’s favourite grocery store is more than five kilometres away. So, the rules are out of whack with common sense.

As to us private citizens, censuring our fellows is not generally becoming. Those among the public prone to scolding others take their cue from government. Fortunately, I appear to live in an area with uncensorious people and therefore have not been chided for getting too close or for not wearing a mask or for replacing a grocery item or for not sanitizing my hands. I learn from the news, and from friends who live elsewhere, that this is not the universal experience.

Personally, I just don’t buy the effectiveness of constantly sanitizing one’s hands or of wearing a mask. There is so much conflicting opinion about how the virus is spread. I cannot see how me sitting on a bus on one of the requisite crosses presents any threat unless I am sneezing or coughing and spluttering. I agree that in these circumstances a mask might be helpful but it would be more helpful not to be on the bus. And that, in a nutshell, is my strategy.

All told, it is surely civilised to set a high bar for moral vigilantism. I don’t like to see people scolding other people. Now, if someone were sneezing on the tomatoes in a supermarket there might be reason to have a quiet word. But, as I’ve said, lots of people take their cue from government. It is a malady of our age that government is thought to be wise; and, most of all, responsible for keeping us ‘safe’.

We should know by now that government is generally run by (more often than not incompetent) do-gooders who insist on helping whether such help is needed or not. Reagan nailed it, as he often did. “The nine most terrifying words in the English language are: I’m from the Government, and I’m here to help.”In-between elections, the two bulwarks against capricious and arbitrary governments are parliaments and the press. Parliaments have often willingly been prorogued during this pandemic – which has been a disgraceful abdication of responsibility – and the press, mostly, have been cheerleaders for whatever draconian and senseless diktats government see fit to promulgate.

Here and around the world we are witnessing the tendency of governments to overreach and restrict personal freedoms when the opportunity is presented and when not under close critical scrutiny. Perhaps, sovereign citizens are not so idiosyncratic in such circumstances.

9 thoughts on “Obliged to Bow Before the Altar of Incompetence”

Give Us Your Violent Masses

The Maoist Malady Lingers On