The Damage and the Challenge from Within 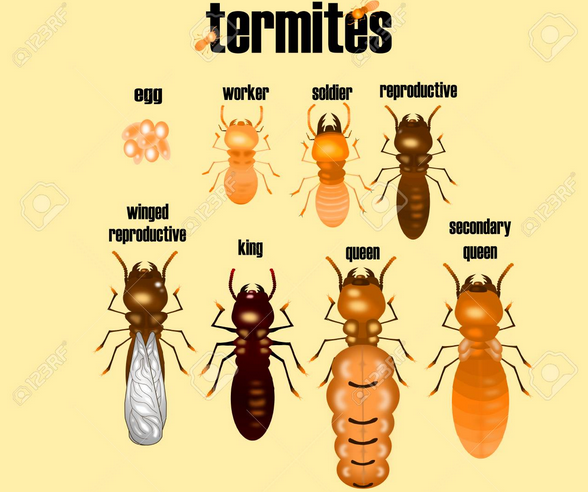 Twentieth century totalitarianism was a highly structured phenomenon with an official quasi-religious ideology, a top-down decision-making process, a disciplined party apparatus which permeated all areas of state administration and society at large. Unquestioning obedience was required from the masses whilst the supreme leadership, whether it be the Fuhrer, Il Duce, the Paramount Leader or the General Secretary, would claim to be expressing, and acting on behalf of, the true will of the masses, whether they be styled the Volk or the proletariat. Adherence to the totalitarian party was analogous to compulsory church attendance. Strict observance of sacred texts and doctrine was required.

Traditional totalitarians, the rulers of China, North Korea, Cuba and others, have always felt an abiding sense of insecurity. Constantly they feel under threat from within and externally. Deep down, they have never trusted their own peoples. Hence, the secret police, the concentration camps, the gulags — all instruments of coercion and fear, necessary for regime survival.

So, whilst we might view China and North Korea for example as legacies of the twentieth century, the current century has brought forth a strange new cultural and political phenomenon. In Black Lives Matter and Antifa we don’t see an obvious structure or hierarchy, yet we discern the ability to organise and mobilise. Indeed, there seems no need for any separate radical power structure when cultural Marxists have mastered the parasitic arts in the media, higher education, the new technology, big business generally, plus even traditional social institutions. Thus the private business sector, which was somewhat more resistant to the class warriors of yesterday, has largely surrendered to the new wokeness.

Why this wholesale surrender in the absence of the jackboot and the secret police? How is it that the peoples of Eastern Europe proved so largely resistant to Marxist-Leninist ideology, whereas so many of the Western European and Anglosphere elites mindlessly mouth cultural Marxist claptrap under the woke banner?

I suggest the answer lies in the loss of civilizational and cultural confidence, closely associated with the decline of traditional religious belief. Among so many of our elite, this decline of traditional certitude is combined with a desire to be or, at least, appear to be moral. Virtue signalling and wokeness may be cynical to some but to others are the road to moral approbation and social salvation.

It seems an age ago when Pope John Paul II played such a pivotal role in the defeat of Marxist-Leninist totalitarianism in Eastern Europe. But then, the Catholic Church was central to millions, still anchored in traditional religion and culture. Today, I would suggest that so many of our educational, media and business elites are totally unmoored  from traditional belief and culture. The loss of civilisational confidence obviates any need for the jackboot to enforce conformity with the new ethos.

At least, the old style totalitarians sought the nominal acclamation of the masses. Back in the Sixties, the New Left sought to conjure up the fantasy of a worker/student alliance. Now it would appear that outfits such as Black Lives Matter and Antifa do not even bother to try cultivating the broad mass of the white electorate. The hatred of Trump is a thin façade for a loathing and contempt  encompassing at least half the United States electorate. Hillary Clinton’s reference to those “deplorables” in 2016 was emblematic of the radicalised elite’s contempt for ordinary Americans.

This alienation of the elites from the masses will have outcomes of which we can only speculate. Who will resuscitate our sense of civilisational self-confidence and defeat the parasitic invasion without destroying the best our higher culture?

Brown down, deeper and down