Restoring Sanity to Our Universities 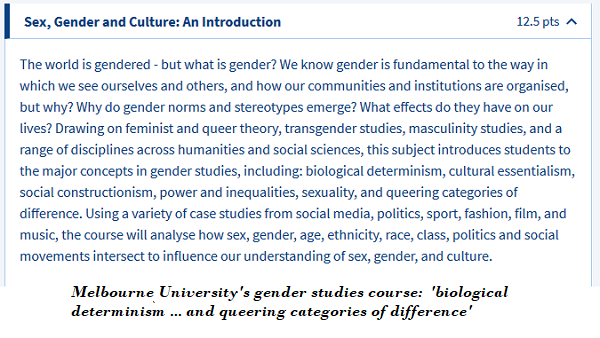 Finally, some good news! Last Friday (June 19), the government announced a university reform package which, if enacted, will be a major policy advance. With so many young Australians now undertaking tertiary studies it is vital, not only for the economy but also the healthy functioning of society, that our universities provide a quality education, equipping students with the skills they will need.

Currently, however, they are riddled with major problems. And their leaders refuse to acknowledge what The Australian‘s Paul Kelly has called a “mounting critique … over standards, politicization, managerial arrogance, refusal to accept responsibility for what happens at their institutions, and the inadequate return on research funding”. Compounding those problems, the COVID-19 pandemic has exposed gross financial mismanagement by many of them, including neglect of basic risk management. To rescue the sector from its current mess, comprehensive and coherent reform is required. Minister Tehan’s package offers exactly that.

The biggest problem with universities at present is misaligned financial incentives. Currently, taxpayers over-subsidise many courses of little intellectual value. This encourages young Australians into studies that yield few marketable skills and limited job prospects. Worse, through the Commonwealth Grant Scheme, universities are also directly funded, lavishly, for these low‑value courses. This incentivizes them to lure students to take such units, even when they know these students aren’t benefiting from them — and to lower their academic standards to keep these students enrolled (so the funding keeps rolling in). 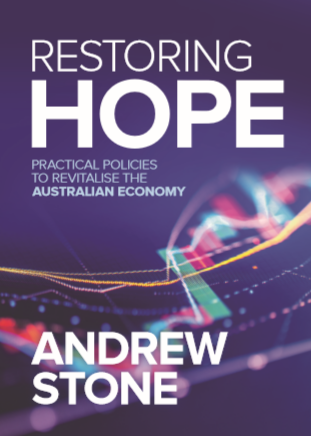 The victims of this malign arrangement are taxpayers; students – who emerge with large debts, only to discover their degree is not the ticket to the well-paid jobs they expected; and businesses, which struggle to find staff with the skills they need. The universities, by contrast, walk away scot‑free. Besides being economically damaging, such outcomes are disastrous for society.

As recent US events highlight, social cohesion is severely corroded by taking legions of young people, promising them a world of opportunity while simultaneously mis‑educating them, and then leaving them to discover they have gained nothing  to show or anticipate for their large debts, years of foregone income and lack of work experience.

Most importantly, they involve sensible re‑jigging of Commonwealth Grant Scheme funding, and student fee caps, for different courses. These changes will significantly reduce the cost of courses with transferable and in-demand skills, such as nursing and STEM (science, technology, engineering and mathematics).

They will also reduce the incentive for universities to steer students into courses that don’t provide skills needed in a modern economy. Ideally, these reforms may even receive bipartisan support – since Labor can point to a solid track record of support for improved STEM funding at the last few elections. The Tehan reform package also includes major new initiatives to force universities to better engage with Australian businesses’ skills needs.

Of course, higher education is not purely about the task of preparing students for life in the workforce. Nevertheless, the move to a demand-driven system a decade ago, pushed by universities, means that many more young people are now undertaking tertiary study than previously, primarily to obtain work skills. Better co‑ordination between tertiary institutions and businesses is therefore essential – not just economically, but for the individual students in the system. Past efforts at such reform have largely failed, because they did not put in place the systems and funding needed to encourage, and achieve, genuine change. Last Friday’s reforms, for the first time, address those structural issues.

Finally, the package also provides substantial support for improved rural and regional attainment in higher education. This is again well-targeted – being an area of current under-performance, one where Commonwealth funding should yield much better returns than in many of our bloated, intellectually debased inner‑city campuses.

So, are these reforms the final word on the changes needed in our higher education system?

Probably not, as there are other issues – including credentialism, and institutions’ lack of “skin in the game” regarding their students’ repayment of their HELP debts – which may need attention down the track.

They do, however, represent a sensible choice of priorities – and an excellent first step in rescuing a sector that has gone badly off the rails, yet remains vital to productivity growth, and to our future economic and social wellbeing.

Andrew Stone was chief economist and senior policy adviser to Tony Abbott (as opposition leader and then as prime minister). His book, Restoring Hope: Practical Policies to Revitalise the Australian Economy, can be ordered here

Poor Sydney, What They’ve Done to You