A Post-Plague Opportunity for Genuine Reform 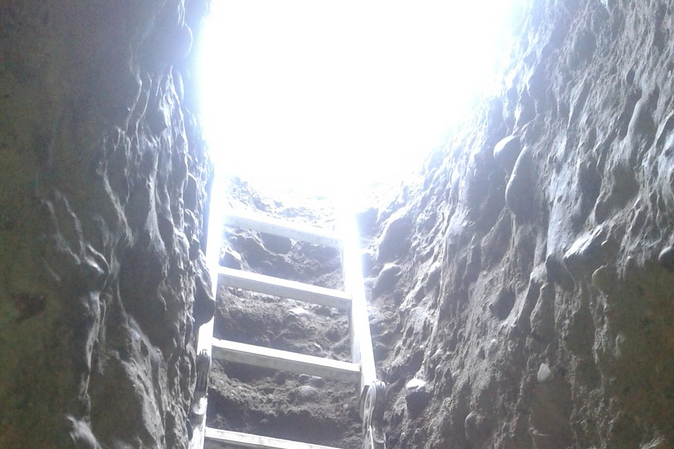 Amid the cloud of unknowns, misinformation and conflicting demands for urgent decisions regarding the virus pandemic there is also a host of less immediate but emerging matters which deserve more consideration. While the Wuhan virus is today wreaking global havoc, it could also provide necessity’s useful prod to make fundamental reforms that would otherwise have been too politically difficult to raise, let alone address.

The potential for a vastly less complicated, intrusive and onerous system of taxation. one that would also be a fairer, more efficient, predictable and a stable revenue basis is an emerging possibility in the form of an all-digital system of payments that incorporates a simple transaction tax on debits being automatically collected on all financial accounts. This could be done by the account-providing institutions, with no need for any reporting, filing or verification by account holders.

Abundant economic experience indicates that above an upper limit of about 25 per cent of GDP for expenditure by government, revenue begins to decline; the optimal level is about three-quarters of that figure. Because of the velocity of money, the actual transaction rate to deliver a determined portion of GDP for government should not be difficult to estimate and could easily be titrated up or down to deliver a desired level to be apportioned across all levels of government. This would have multiple beneficial effects, including an elimination of tax evasion and tax-generated market distortions.

Beyond that, we’d likely see declines in non-productive market churn.  The early nations to adopt such a reform would surely enjoy a huge economic stimulus. A major collateral improvement should also occur in the dynamics of government from a clear societywide recognition of the limits to government largess when it begins to come at the detriment of the productive activity on which all prosperity ultimately depends.

Another area needing fundamental reform is the whole debt-enabled inflation of real estate and tertiary education which is turning what was a healthy middle class into a land of indentured servants owned by government and the banks.

At present, government is overwhelmed by the demands for attention to immediately critical problems imposed by the pandemic and is not yet ready to consider the wider extent of the threat or what may be needed to deal effectively with the full scope of the problems.  Hopefully, new developments in testing, treatment and management will moderate the worst of the damage, but it appears that, at best, there will still be at least several more months of increasing damage and a considerable period of difficult recovery.

It is time to start thinking outside the box if we are to avoid stumbling from crisis to crisis amid poorly considered, kneejerk, half-baked responses to predictable but unforeseen or ignored consequences.  It would be prudent for government to start setting up advisory groups and have them prepare preliminary reports addressing various issues likely to require attention so that a well-considered starting point for consideration is available when needed.  Having more than one independent assessment on key issues would also seem important.

Major areas of concern include:

1/ The virus seems likely to result in a serious shortage of labour for harvesting. This might be addressed by setting aside all of the red tape and taxation involved in short term farm labour and simply permit farmers to simply pay cash with no tax obligations for temporary farm labour.

2/ All payments for agricultural water rights should also be suspended.

3/ All restrictions on the catching and selling of seafood should be set aside for the duration of the pandemic. This could supply a large increase in supply and decrease in price for seafood while any overfishing which may result in some localised areas would soon recover afterward.

4/ Unemployment and high food prices are almost certain to result in a serious lack of food affordability for many people. Government should consider creating a low cost nutritionally balanced carton of food staples sufficient for a fortnight’s consumption. It could be made available through food stores at a fixed low price for purchase by anyone and through government supplied coupons for those needing assistance.

Below is my to-do list. Readers are invited to add their own insights to the comments thread below.

1/ These will almost certainly all need to be suspended for unemployed individuals and businesses shut down by the pandemic.

2/ The longer businesses are closed the more that will become insolvent and unable to resume when reopening is permitted. This may be significantly exacerbated if a second virus peak after restrictions are lifted requires a second closure

1/ With all national economies facing dire circumstances there is good potential for a global economic agreement to divert a significant portion of expenditures on arms into increased support for productive activities.

1/ It is entirely conceivable that government employment and wages will need to be cut to be cut to reduce the impact of taxes and deficits on economic recovery. There are multiple government agencies which even at the best of times could be suspended with little or no detriment.

2/ There are now increasing numbers where the activity for which they are responsible has either ceased or been severely curtailed and where remaining activity could be handled by a greatly reduced staff.

1/ Economic recovery after a year or more of cumulative damage from severe constraints on almost all productive activity is likely be long and slow without some major stimulus. This will be compounded by the majority of government revenue being based on taxation of personal income and business profits.

2/ This, in turn, will only further constrain recovery by reducing consumer spending and business investment.  A fundamental rethink on the whole basis of taxation could provide a valuable stimulus to recovery.

Paid to Star not to Mar

NLA Book of the Week