When an Irrational Panic Goes Viral 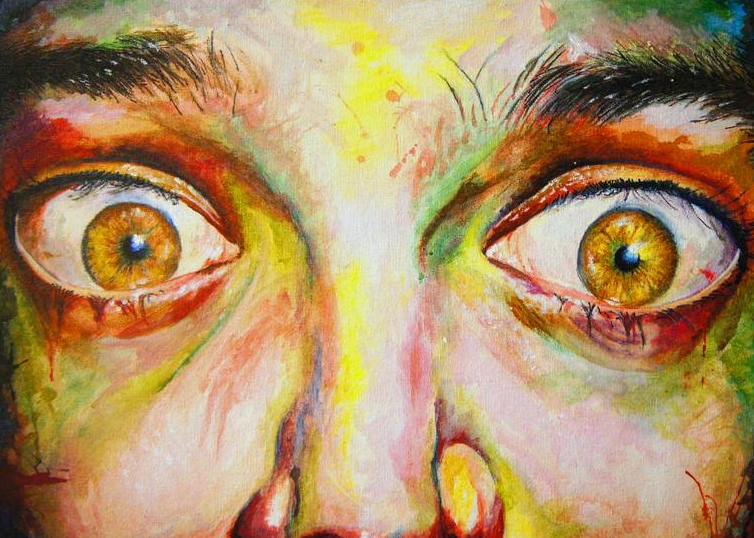 My last piece was on whether the cure for the (Chinese) coronavirus was worse than the disease. Well, surely, we now know the answer. Italy has closed itself down over 7000 known cases in a population of over 60 million. Imagine the dire consequences of this for businesses across Italy if this were to last more than a few days, and yet, once you close the place down, how the heck do you quickly open it up again?

I would guess that the number of actual cases is a multiple of 7000 and those afflicted haven’t noticed. This of course elevates the assumed death rate to well above the common flu which kills many people each year. It most definitely elevates it among those who are prone to panic.

I am just watching Tucker Carlson 0n Fox News (10 March) who seems to associate transnational public and governmental panic over the virus with the threat of the virus itself. Without realising it, he is on to something. The real threat of this virus is what is being done about it. By the way, as I am writing, I have just heard him saying “people are dying of the plague” in response to Joe Biden making one of his few perceptive remarks, that fear-mongering is going on. You couldn’t write home about it.

Only those old and/or frail are particularly at risk, as they are from the flu and any number of maladies. US Surgeon General Jerome Adams reported yesterday that those who had died in the US from the new coronavirus (twenty-one at that point) had an average age of 80 years. So, cocoon vulnerable people as best can be done. It can be done easily enough in nursing homes and the like, and if you are visiting elderly family members or friends take precautions. Have groceries delivered and provide wipes to wipe the boxes down.

Government should focus on assisting in this process of protecting the vulnerable not in trying to prevent healthy adults from contracting the virus by closing down whole economies. The costs of this in human wellbeing and health will be incalculable and will put the threat of the virus itself in the shade.

Once the virus is out it is best if those able to easily fight it off are left to go about their business unhindered. If they contract the virus, they will, after recovering, form a growing section of the population who, in the short term at least, will no longer pass it on.

Sense is no longer as prolific as it was. Climate hysteria shows that in spades. The adulation showered on a know-nothing troubled teenage girl shows what a shemozzle it has become. It is not surprising that we have the unworkable (wind and solar) in pursuit of the undoable (cooling the planet).

But back from the so-called climate emergency to the so-called virus emergency. One thing you might notice about all disasters of one kind or another, the government of the day never does enough – apparently. I recall George Bush being criticised for a shortage of buses available to move people out of New Orleans after Hurricane Katrina. Clearly, he should have had the prescience to have buses permanently parked outside the city in case of floods.

We live in a pathetic age of nanny-state dependency when everybody looks to government to solve all ills and take the blame for all misadventures. I doubt the families and friends of the 6000 people killed in Galveston when a hurricane hit in 1900 blamed the government for anything.  But that was then.

“Shit happens,” as Tony Abbott accurately observed. That’s true of pestilence and natural disasters and of government responses to such events.  Governments and their apparatchiks are comprised of lots of people of varying degrees of competence. Stuff-ups are bound to happen. What we don’t need is a stuff-up which results in the misery of an economic depression brought about to quixotically combat a mild flu-like malady.