Books to Make Us Count Our Blessings 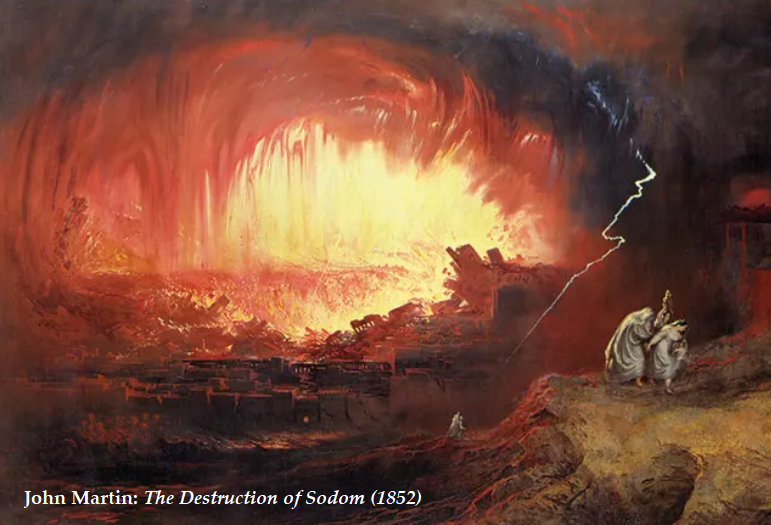 After a long spell of stable public health, the modern world finds humanity facing a disturbing threat from a new infectious virus.  Disease was the great leveller before the development of antibiotics, although they just don’t work against viruses. So, once again cities, provinces, even entire nations are placing themselves in quarantine to hinder the spread of the Wuhan virus through vulnerable communities.

Since the advent of movable-type mechanical printing it has been the pattern for those entering voluntary seclusion in time of serious epidemic to treat this as a chance to indulge in some engrossing reading.  Actually, there are in Western fiction works that were purposely written to entertain people who isolate themselves to escape infection.  As well, over the centuries plagues and epidemics have figured in assorted fictional stories and novels.  Some of them have certainly been stirring reads, and a number are superlative works of literature.

Given the present situation, the following novels are recommended by me as entertaining reads for book lovers finding themselves facing periods of self-imposed quarantine:

The Decameron (1353) by Giovanni Boccaccio 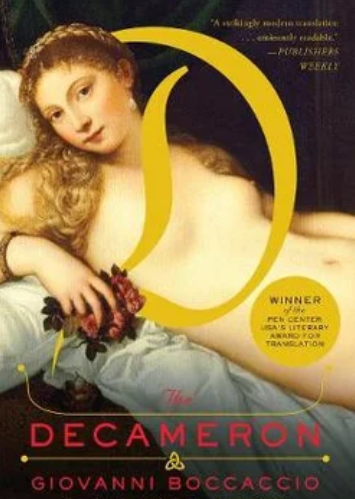 Every book lover owes it to themself to read at least part of this marvellous work.  Written in the aftermath of the bubonic plague passing through 14th century Italy, it is a compendium of 100 short stories (hence its title) and its purpose is entirely to entertain.  The prologue details how, as the Black Death ravages Florence in 1348, ten young well-to-do adults escape the infection by isolating themselves for a fortnight in a rural villa outside the city.  Bored because there is so little to do, they amuse themselves by recounting stories.  The ten people each tell ten stories, which amounts to the hundred individual stories that comprise the book, plus a linking text that holds all together.

Composed before the advent of printed books, The Decameron occupies a key position in Western fiction.  Boccaccio moved on high social levels.  But he wrote this work using an earthy Tuscan vernacular, not elevated Latin, and took the form of common prose, not highbrow poetry, so it immediately gained a wide audience.  Ranging from comedy to tragedy, from adventure to horror, the heroic to the hilarious, the moral to the bawdy, there is much to delight.  Boccaccio lifted certain stories from classical writers, the Troubadours and also The Arabian Nights. Geoffrey Chaucer, who encountered The Decameron on a journey to Italy in the 1370s, was inspired by it to write The Canterbury Tales thirty years later.

Readers today will recognise many stories because countless writers ever since have raided Boccaccio for ideas to recycle in their fiction—even Will Shakespeare dipped into The Decameron for material to use in plays.  Of course, The Decameron was notoriously placed by the Catholic Church on its official index of the banned books, not so much for the saucy and ribald tales, but for those that lampooned priests and derided the church.  This repression later ensured a hearty readership in Protestant regions, while some stories mocking priests became traditional popular jokes told across Italy, France and Ireland.

A Journal of the Plague Year (1722) by Daniel Defoe 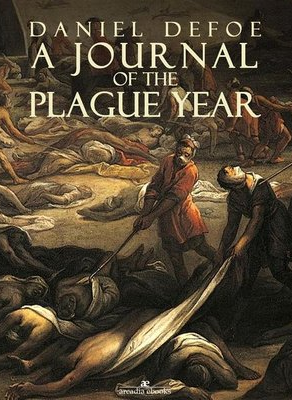 Besides being one of the very first novels to appear in English, this is a remarkable account of the Great Plague which ravaged the city of London in 1665.  Defoe’s first-person narrative presents not a lofty overview, but very much the perspective of the man on the street.  We watch a civil disaster appear gradually, then rapidly overwhelm the helpless community.  Its an enthralling read—and it happened just as described.

If there are fictional embellishments woven into the details, the book does use long passages of first rate reportage, carefully describing events and the behaviour of common Londoners while avoiding needless sensationalism.  Veracity is given high priority.  Defoe, a some-time journalist, is believed to have researched his book by seeking out eye-witnesses, starting with his own family members, then used information gathered from them to assemble his day-by-day account of what took place across a city stricken by epidemic in that fatal summer.

The Betrothed (1827) by Alessandro Manzoni 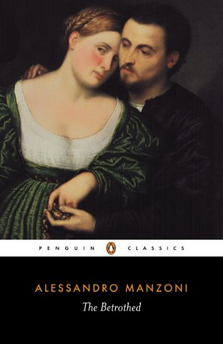 Set in Lombardy during the late 1620s, this ambitious novel centers on a young couple, Renzo and Lucia, who, fleeing from the villainous Don Rodrigo, leave their village on Lake Como and are quickly swept into great events which occurred during the Thirty Years War.  While at one point Renzo must spend time sheltering in the safety of the Venetian Republic, action is largely focussed on what is taking place in the Duchy of Milan which is suffering under ruthless Spanish rule.

The story shows the Milanese enduing foreign exploitation, lawlessness and banditry, then famine, followed by an outbreak of bubonic plague.  Manzoni’s renowned and very graphic descriptions of events in plague-stricken Milan over the summer of 1630 take up the last part of his book.  All the while Renzo and Lucia are trying to rejoin so they can marry and settle down.

The Betrothed is one of the great and earliest historical novels of the nineteenth century—it sits alongside Thackeray’s Vanity Fair (1848) and Tolstoy’s War and Peace (1869)—and has had a formative influence on Western literature.  It can be immensely enjoyed for its value as narrative fiction; although generations of Italian readers have read it as a finely tuned political allegory, with Manzoni’s portrayal of the Spanish nobility in certain ways paralleling Austrian rule within Northern Italy before unification. 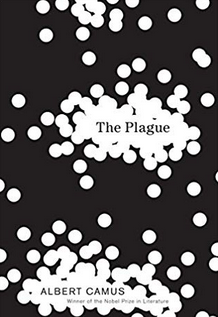 Camus, who was comfortable with short stories and novellas, set his only completed novel in the Algerian town of Oran which experienced an outbreak of the bubonic plague in 1944.  While a quick response by the authorities meant only 95 people contracted the illness in real life, the novel portrays a full scale fictional epidemic afflicting much of the population.  The rather bleak novel follows the efforts of a loose group of characters including a doctor, a journalist, a priest and civic officials, who struggle to deal with this virulent outbreak.

Influenced by Manzoni’s The Betrothed, Camus employs the plague as a metaphor for the Nazi Occupation of France, with those who rally together to fight its spread representing members of the wartime resistance.  That said, much as in his celebrated work The Outsider, the author’s focus throughout is upon the ethnic French community within Algeria while what happens to the indigenous population is ignored.  So if the work is quite critical of the German occupiers, it implicitly endorses the French occupation of its colonial territories—leading to criticism of the book by a new wave of French radicals during the late 1960s.

Epidemics and plagues have also featured highly in science fiction.  The last two decades alone have seen a spike in pulp fiction about apocalyptic plagues transforming much of the earth’s population into zombies. 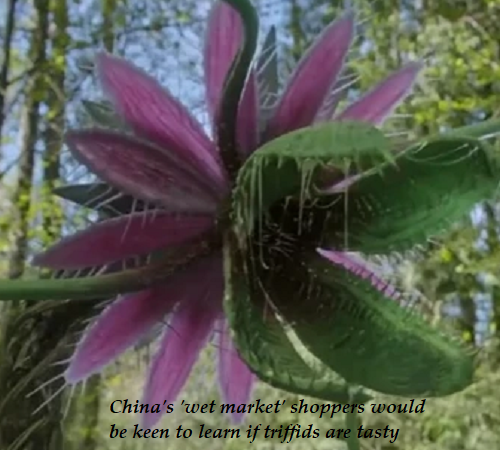 However, three quality novels have stood out:

The Andromeda Strain (1969) by Michael Critchton

Following in the tradition of Manzoni and Camus, these three novels are very much Cold War imaginative works, fully anchored in their political moment, with infectious disease being a loose metaphor for the Soviet Union.  An epidemic therefore symbolises the infiltration and spread of Communism in democratic communities.