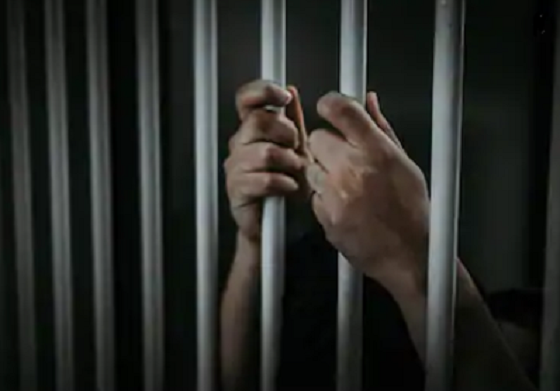 Constable Plod asked me: “Are you able to describe the innards of that very room where Bixby says that he was interfered with most horrible ten years ago?”

“Ah-Ah!” Plod exclaimed. “So, you admit to being in the very vicinity where this grave offence happened?”

“No, I admit to nothing. I know nothing of the assault on Bixby. If it occurred, it wasn’t me. I wasn’t there.”

“Excuse me Mr Smith, but you have already admitted to havin’ been in the room.”

“Yes, but not at the time Bixby claims he was there, I responded.”

“Ah-Ah!” Plod exclaimed again. “And what time is that exactly?”

“Well, I don’t know, I wasn’t there,” I said in an exasperated voice.

“Now, now, Sir. No need to take that tone with me, I’m just doing my job. The fact remains that Bixby has provided me with a description of the room which matches up and which proves to me he was there. So, he was there and you was there. Now that’s what I call a fact. What do you say to that?”

“Look, I’ve been in the room many times and usually other club members are there too. Ask them! They come and go, so it is very unlikely that anyone would have the opportunity to assault Bixby.”

“So, Sir, are you saying that Bixby made the whole thing up?” Plod queried.

“What exactly didn’t you do,” Plod retorted cunningly.

“Whatever Bixby said I did,” I replied lamely.

“I assure you, Constable Plod, that I personally have no such inclination. I can’t control the scuttlebutt spewing out of a tendentious, compromised, and thoroughly disreputable broadcaster with an axe to grind against me.”

“Big words don’t cut no ice with me,” Plod replied. “As sure as eggs you done it. Bixby is very credible and I’m sure a jury will agree.”

“You’re arresting me,” I said incredulously, appalled at the turn of events. Worse was coming.

I am now in Long Bay penning this story of the events leading up to my unjust and cruel incarceration.

Everyone who mattered considered Bixby, my sole accuser, to be credible. I plead my case to those in the world still possessed of common sense and decency.

Isn’t it incredible that the mere appearance of being credible has been enough to find me culpable? Well, isn’t it? Isn’t it!

Mark Steyn at the IPA

Pill-Testing: An Overdose of Inconsistency