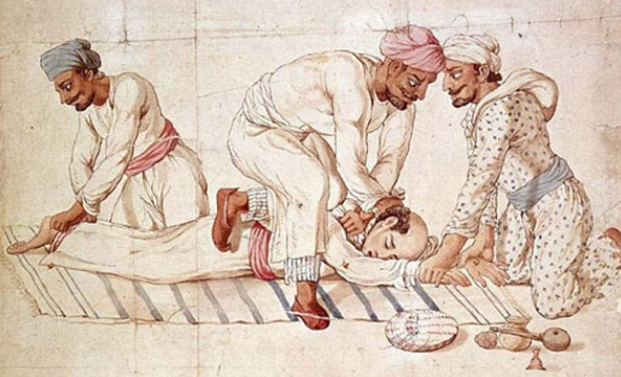 For a start, freedom of speech or freedom of expression, cover everything said, written, sang, drawn, mimed, etc., regardless of the motivation behind the expression, which also includes, by default, religious beliefs. The only valid exception that might reasonably be applied to freedom of speech/expression without impinging on its true meaning is specific or implied incitement to violence for any reason, or when it is likely to cause baseless mass panic. Offending or bullying any person or a group of people, making them feel anxious, uncomfortable, embarrassed, ashamed, insulted, inferior, causing depression and so on, ought not come into it. It’s  pretty simple and straightforward.

The concept of freedom of religious expression is a perilous minefield by comparison. My familiarity with the intricacies of various religious belief systems is woefully scant. Nevertheless, even with that handicap, I shudder at the thought of the endless list of exemptions that would have to be part of proposed legislation to specifically protect freedom of religious expression without providing unbridled licence to promote any and every doctrine, some quite violent, under the sun.

There are stories of violence in the holy scriptures of all faiths. What if those stories were to be cited as examples for adherents to emulate, or at least respect, based on the teachings of some religion? Ultimately, all that pales into insignificance when the consideration is extended to Islam and its holy scripture, the Koran. Unrestricted freedom of religious expression would protect the citing and exalting on social media and everywhere else of all the violent, bloodthirsty exhortations to the faithful that are generously sprinkled throughout that famous book, the ultimate Holy Scripture of Islam. Suffice to say that, according to the Koran, it is the sacred duty of all true Muslims to bring the entire world under the guidance of The Prophet, ruling over all who resist. Such are Islam’s religious expressions. 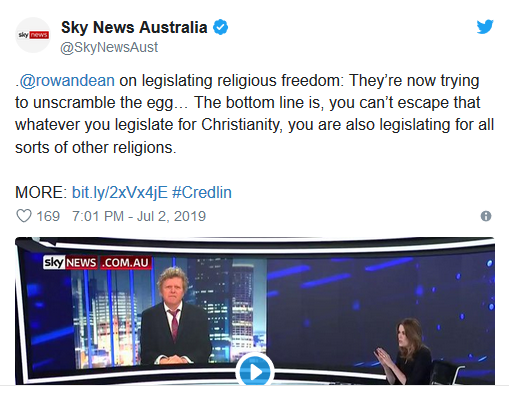 In the event that unrestricted freedom of religious expression were guaranteed by law, the only way to prevent the indiscriminate proclaiming and lauding of  creed-based mayhem would be to declare that Islam — to name but one example, as one might also include Japan’s Aum Shinrikyo sarin attackers, the Westboro Baptist church, the early days of  Mormonism or even the murderous thuggee worshippers of Kali (pictured above) —  is not a religion at all but a socio-political ideology. That, of course, happens to be the fact of the matter. Sadly, though, such outright challenge is not possible, at least for the time being. The disturbing reason is that Islam has a great deal of influence over the progressive, liberal elite who dictate acceptable opinions and those which are not.

Let us reiterate that we need to vigorously and steadfastly protect freedom of speech but refrain steadfastly from promoting the freedom of religious expression. It is likely to become a boomerang that returns to maim us.