Thank You, Australia (apart from Victoria) 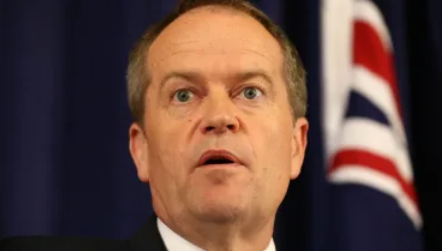 The bookies said it wouldn’t happen, couldn’t happen, not with the way the polls were pointing. Yet it did happen, that 6-to-1 proposition, and Australia can heave a sigh of absolute relief that the longshot came home.

Scott Morrison called it “a miracle”, which it was in more ways than one. Not only did the Coalition retain the government benches, the spate of resignations that preceded the election saw a cadre of Turnbullians banish themselves. Mr Morrison must feel particularly blessed, even allowing for the bad news out of Warringah.

And the rest of us? As a nation we have been saved from the fate outlined, but never detailed, in the clip below.

It was a very close call.

Quadrant Online will have more on the Miracle Election over the days to come. In the meantime, subscribers should feel to avail themselves of the comment thread below.

13 thoughts on “Thank You, Australia (apart from Victoria)”

The Tragedy of Erich Ludendorff