What Happened to ‘Beyond Reasonable Doubt’? 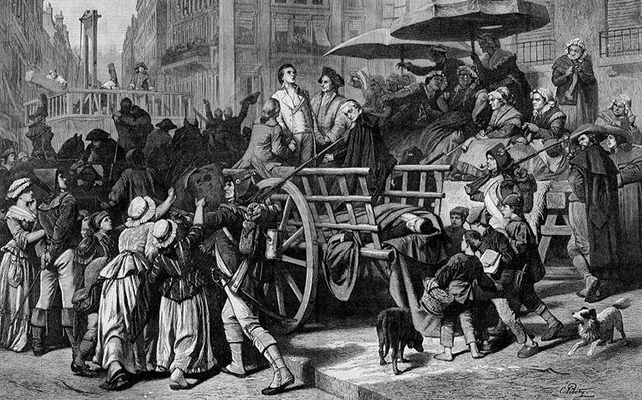 SOME conversations that I’ve had around the Cardinal Pell case have convinced me that despite Perry Mason, Horace Rumpole and others of more recent vintage invading our living rooms, there is a sad lack of understanding among some of the system of justice based on English Common Law. I have attempted to set down some simple pointers. Legally-informed minds would undoubtedly be able to augment and refine them.

As an example, suppose I say that you assaulted me ten years ago and you deny it. There are three possibilities. The first is that I am telling the truth and you did assault me. The second is that I am a liar and no such thing happened. The third possibility is that I firmly believe it happened but it didn’t. This latter possibility might be due, say, to a false memory or mistaken identity or mental illness.

An independent observer would have no way of discerning the truth beyond reasonable doubt. If in fact I am telling the truth I would need to bring corroboration into play. That corroboration might take various forms; not all as powerful as others. It would be potentially powerful if, say, it took the form of credible witnesses to the event. It should go without saying that tittle-tattle impugning your character should be given no weight.

Our respective demeanours are not necessarily irrelevant but they should be discounted as reliable indicators of our veracity. They are too often misinterpreted by onlookers. For example, a practiced or pathological liar might well come across as sincere and credible.

Recall that Lindy Chamberlain’s demeanour of not being outwardly and sufficiently upset, as judged by the standards of her questioners, contributed to her false conviction. Cardinal George Pell has been accused of being “wooden”. A similar accusation was levelled at Brett Kavanaugh after he gave a TV interview prior to his hearing before the US Senate’s judiciary committee. This may well have led him to overcompensate and be more impassioned at the hearing than he otherwise would have been. For which, wouldn’t you know it, he was also criticised.

Once corroboration is brought into play there is room for debate about the validity of my accusation. Without corroboration my accusation is inconclusive (even if true) and you must be accorded the presumption of innocence and protected from vexatious prosecution.

All of us have the right not be hauled before a court unless the prosecution has a case which, on a fair assessment of the evidence, is likely to succeed in proving our guilt beyond reasonable doubt. Mounting a defence is likely to be extremely stressful, enervating and costly.

Finally, if charged, you have a right to a right to remain silent and this should not be held against you. You have no obligation to put yourself in a position where you might inadvertently damage your case or reveal incidental information of an embarrassing or incriminating nature. All of the onus is on the prosecution to prove its case beyond reasonable doubt. Our justice system errs on the side of freeing the guilty rather than incarcerating the innocent. Our very freedom depends on it.

It seems clear to me that the public needs to be better educated about our justice system. This might prevent ‘lynch mobs’ from forming. It might produce a more enlightened and balanced media. It might produce a better-informed population and, by extension, better informed juries and fewer miscarriages of justice.

Where Is Our John Galt?